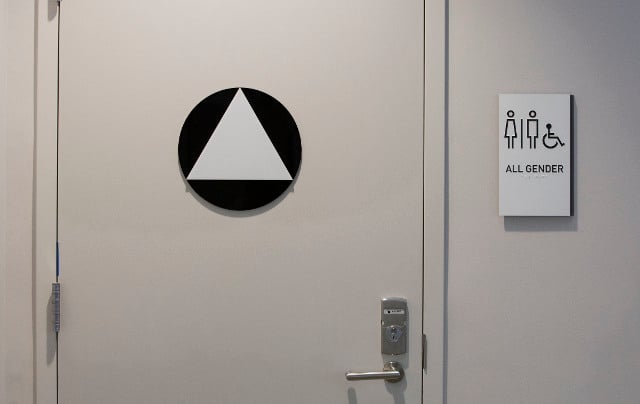 At present Swedish law states that transgender people must go through a medical procedure before they can have their gender change legally recognized, but the government now wants to have the legal and medical aspects of changing gender separated.

It has proposed two new laws: one on how gender is changed in legal terms, and another on the authorization of certain operations on sex organs and reproductive glands. The two laws would replace the current gender identity act.

In practice it would mean a medical diagnosis is no longer necessary for a person to have their gender change recognized legally, and to receive a new personal identity number  (personnummer) for example.

The hope is that this will make the process of changing gender less stressful than it is now.

“Transgender people have generally poorer health than the general public, not least when it comes to mental health. The new law change can hopefully lead to an easier and quicker process so that more can live according to their gender identity, which will hopefully improve health in the group,” Swedish health minister Gabriel Wikström said in a statement.

The current gender identity act has been in place since 1972, and the Swedish government considers it to be outdated.

“Transgender rights are a part of human rights. For the government, it's important that we now take the next step in this work and modernize the legislation,” culture and democracy minister Alice Bah Kuhnke said.

The replacement laws still require some fine-tuning but are expected to be brought to the Riksdag by the spring of 2018, and could therefore enter force in the second half of next year.

While Sweden is often portrayed as a forward-thinking society, that isn’t always the case on the subject of gender. The requirement that transgender people had to accept sterilization before getting official recognition for their sex change, for example, was only abolished in the country in 2013.