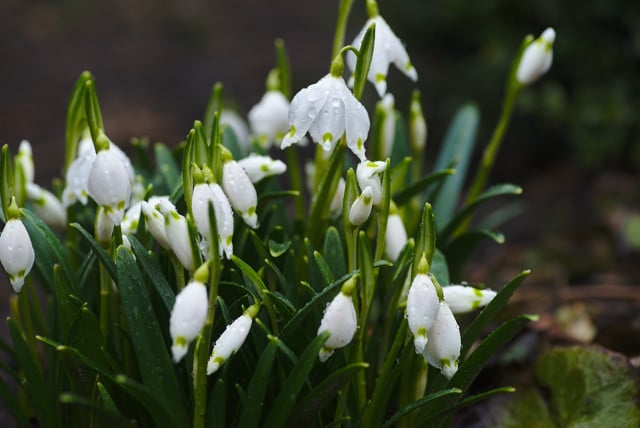 Meteorologists in Sweden consider spring to have officially arrived when the daily average temperature tops zero degrees Celsius for seven days in a row – and with snow falling in Stockholm earlier this month, that event can sometimes take a painfully slow time to arrive.

In Skåne, southern Sweden, spring has been around since the end of February, while Gothenburg received the honour just over a week back. Now, the spring temperatures have taken hold in large stretches of Sweden's central Svealand region, and even as far north as Gävle in southern Norrland.

Official spring doesn't necessarily mean consistent warmth however, and a sharp reminder of that will come this weekend: almost all of Sweden will experience minus temperatures during the late hours of Saturday night and early Sunday.

“It's going to be a cold morning again and definitely looks like it will be below freezing in most of the country. You should take your sensitive flowers you maybe have out now and put them indoors, or cover them,” Storm meteorologist Johan Groth told newspaper Expressen.

It could be as warm as a balmy ten degrees in Stockholm the weekend after though, so watch out for that one crazy Swede in shorts and short sleeves, coming soon. 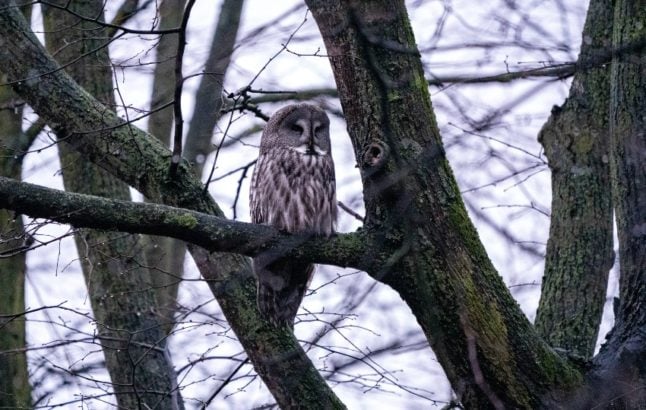 STOCKHOLM
Giant owl still on the loose after escape from Stockholm zoo
Url copied to clipboard!