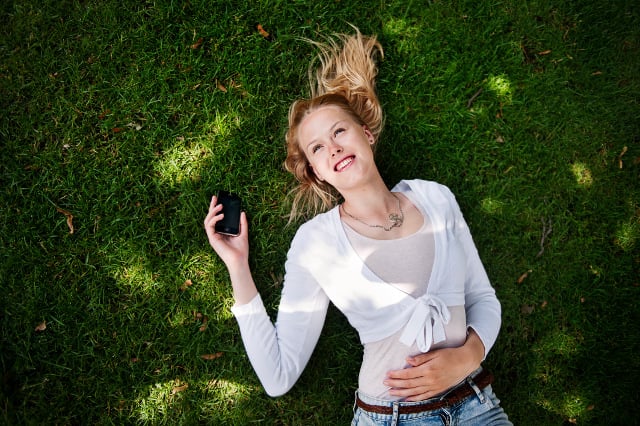 The Swedes are among the world's happiest people. Photo: Annika af Klercker/SvD/TT

The UN's Sustainable Development Solutions Network released its 2017 World Happiness Report on Monday, with Sweden tied at the bottom of the top-ten with the same score to three decimals as Australia.

Sweden has consistently ended up high in this kind of lists for decades, thanks to relatively strong social support, affluence and comparatively honest and accountable governments.

All the best-performing countries are the same as last year, and the year before, although their order has shifted slightly. Sweden has dropped from fifth place four years ago, but John Helliwell, one of the editors of the report, told The Local last year that the drop did not indicate that Swedes are getting unhappier.

“All of the top-ten countries are very close, so that small changes in the levels can cause rankings to change,” he said at the time.

“It will take a longer run of data to see if there is something larger going on. For the moment, the ranking change is not really significant, more like repeat winning games between equally matched teams.”

However, one country had cause to cheer. Norway was named the world's happiest country for the first time, taking the title from Scandinavian neighbour Denmark – which did not appear to begrudge them the victory.

“Good for them. I don't think Denmark has a monopoly on happiness,” Meik Wiking, chief executive officer of the Happiness Research Institute in Copenhagen, who was not part of the study, told AP.

“What works in the Nordic countries is a sense of community and understanding in the common good.”

The 155 countries in the World Happiness Report, produced since 2012 by the Sustainable Development Solutions Network, are also assessed on satisfaction with things like employment, income inequality, life expectancy, GDP per capita, lack of corruption in government and business, and social support.

The report is compiled using Gallup polls, which ask people to evaluate various aspects of their lives on a scale from 0 to 10.

The study of happiness has become an academic field that has gained focus in recent years – the World Happiness Report contains an entire chapter on relative data for policymakers.

The makers of the report say on their website that it “continues to gain global recognition as governments, organizations and civil society increasingly use happiness indicators to inform their policy-making decisions”.

The happiest countries in the world: