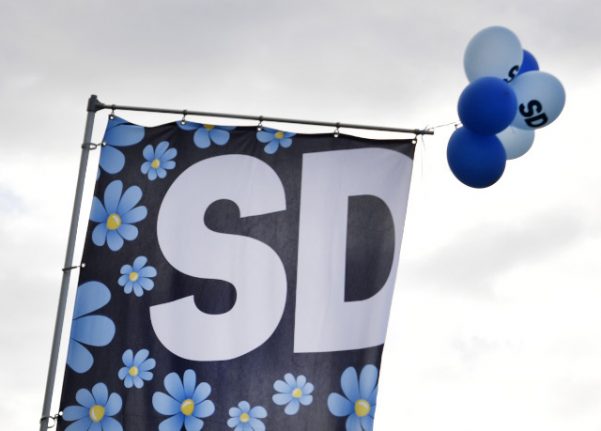 Newspaper Smålandsposten reports that the man waved a gun around at an internal meeting in Tingsryd town hall in southern Sweden.

The incident has led to the man being asked to leave his political position and the party, but he has chosen not to do so. SD are now investigating whether to expel him.

The politician explained the incident by saying that he practices pistol shooting.

“There's nothing unusual about this. I practice pistol shooting and it’s a bit difficult to do that sport if you don’t have a gun,” he told Smålands posten.

He does not deny that he brought his weapon with him to a meeting, but insists that there is an ongoing smear campaign against him.