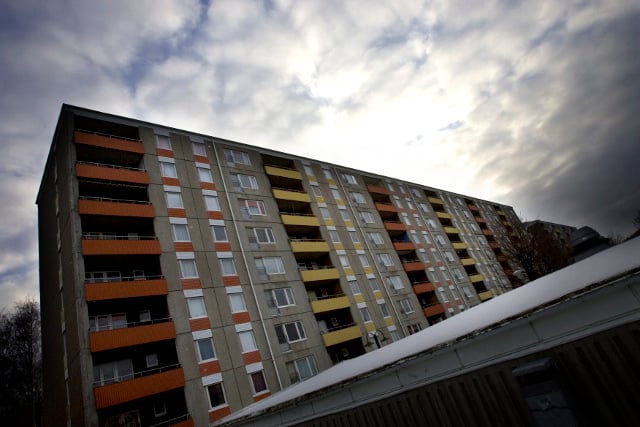 The new agency will be charged with helping to improve socially deprived areas and breaking structural inequality, the Swedish government explained.

An inquiry will prepare the first details of the “delegation on segregation”, headed by Jonas Nygren, who was previously the chairman of the municipal board in Sundbyberg and is head of the Swedish Union of Tenants (Hyresgästföreningen).

“Counteracting segregation is one of our most important issues today and for the future. We're very happy that Jonas Nygren has said yes to leading the work. He has knowledge of municipalities and politics, understands the relationship between the national and the local, and is a person who can make things happen,” Minister for Policy Coordination Ibrahim Baylan said in a press release.

The Swedish government’s program to reduce segregation between 2017 and 2025 will focus on crime, long-term unemployment, schools, social services and housing.

READ ALSO: Gothenburg 'one of Europe's most segregated cities'

PM Stefan Löfven first announced plans for a new government programme to combat segregation last summer in a speech at at the annual Almedalen politics meet-up, when he warned that Sweden may be fractured if it is not tackled.

“There must be an end to the shootings, car burnings and drug trade,” he said.