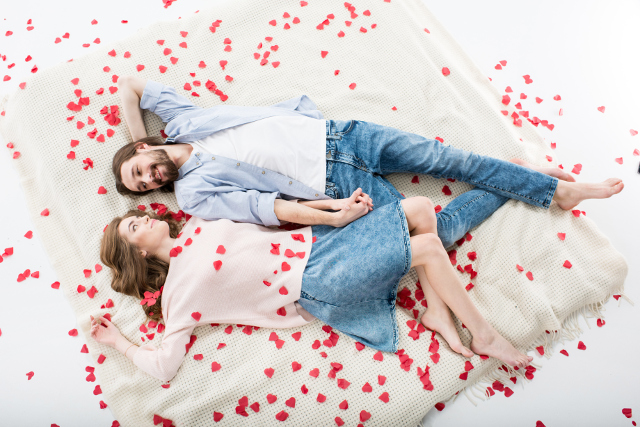 Honey, should we get divorced? Photo: Taras Malyarevich/Depositphotos

Asked by The Local if the unusual scheme was real, Countryside Hotels' marketing officer Anna Madsen insisted that it was. “The guests get their money back if they get divorced,” she wrote in an e-mail.

“We have welcomed couples to our hotels and mansions around Sweden and seen how beneficial it can be to get away for a while and devote time to each other. We have also desired to spread this information to more people and decided to take a radical approach and hope it will make more people understand how important it is to invest in your relationship in time,” added Madsen.

Founded in 1983, the chain runs around 40 hotels across Sweden. Their new scheme applies to married couples who sleep in the same room and book it under their “relationship guarantee”. If they split less than 12 months later, they get their money back for two nights if they send in the divorce papers as proof.

“Quite a few have been surprised about the guarantee and wondered if it's real. Relationships are something that affect most people and many are probably thinking about these issues themselves. So we feel that it's been well received so far. We have not yet received the first reports from the hotels about bookings, but will follow it up shortly and see how the interest unfolds,” said Madsen.

The idea is that if couples spend more time together and invest in their relationship by for example booking a weekend in a hotel, it will make divorce less likely, hence the term “relationship guarantee”.

However, a total of 24,876 marriages ended in divorce in Sweden in 2015, according to the country's national agency Statistics Sweden, in a country with a growing number of single households. So does that instead make it more likely that some thrifty couples could end up spending their romantic getaway plotting their divorce – or at least contemplating the possibility – over a glass of wine by the fireplace?

“Yes, it could really be like that, but we're hoping that even the most frugal couple won't be that pragmatic,” joked Madsen.