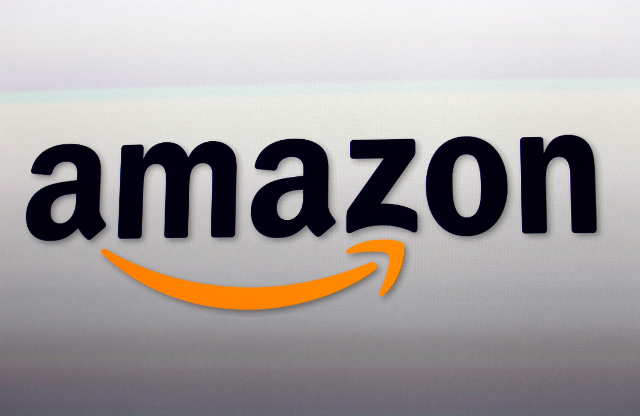 The IT giant plans to set up a new infrastructure region for its cloud computing services in Stockholm in 2018, it revealed on Tuesday. Swedish newspaper DI Digital reports that the three new data centres will be located in Västerås, Eskilstuna and Katrineholm, all around an hour by train from the capital.

“The Nordic's most successful startups, including iZettle, King, Mojang and Supercell, as well as some of the most respected enterprises in the world, such as Ikea, Nokia, Scania and Telenor, depend on AWS to run their businesses, enabling them to be more agile and responsive to their customers,” said Andy Jassy, CEO of AWS, in a press statement.

“An AWS Region in Stockholm enables Swedish and Nordic customers, with local latency or data sovereignty requirements, to move the rest of their applications to AWS and enjoy cost and agility advantages across their entire application portfolio,” he added.

Sweden's innovation and enterprise minister, Mikael Damberg, called the move a “recognition of Sweden's competitive position within the European Union” in terms of renewable energy and digital services, as well as Sweden's rise on the startup scene.

“The AWS investment in Sweden will strengthen our position in the global digital shift. For us, trade in a modern globalized economy is not only about goods, but also about services, sharing of knowledge, and the free flow of data,” said Damberg.

“Having the AWS cloud in the Stockholm region will for sure boost our competence, generate new skills sets and inspire new innovation,” Tomas Sokolnicki, head of data centres at Business Sweden, told The Local.

“But this is really the beginning of the investment by AWS as the company is now starting to build what is going to be their first data centre in the Nordic region. It is also the first time they are building everything by themselves and not making use of existing data centres. And who knows what this will lead to, perhaps we'll see new Swedish unicorns grow up in this 'garden'.”

AWS would not reveal the size of the investment, but promised a job boost for the region.

“We never reveal our investments by region. But it is a major investment not only in terms of the infrastructure itself but also in the staff we employ. Over time it could mean billions of dollars if Stockholm is a successful region, and all the regions where we have launched so far have been successful,” Jassy told DI Digital. The data centres will be located in Västerås, Eskilstuna and Katrineholm. Photo: GoogleMaps