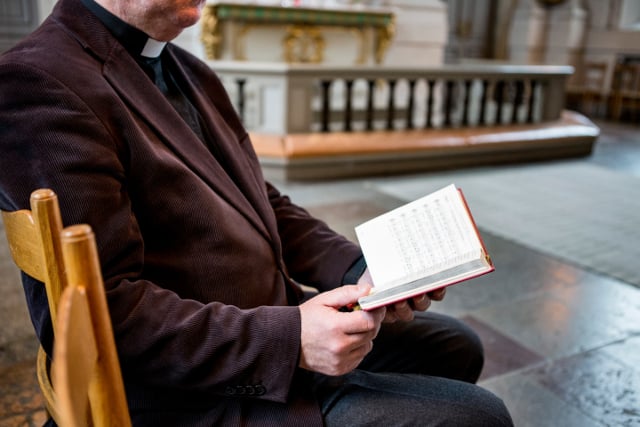 The Swedish Church saw a significant drop in its membership numbers last year, with a total of 1.5 percent of its members choosing to leave the Evangelic-Lutheran organization.

The main reason why people decide leave is because they do not believe in God, according to a survey carried out by pollsters Norstat on behalf of the Swedish Church.

Forty percent said they had left for that reason. Other reasons included that being a member “did not feel meaningful” (18 percent) or that it was “too expensive” (17 percent).

As The Local reported in August, last year's mass exodus followed a series of high-profile revelations claiming officials made expensive trips abroad funded by church coffers. A spokesperson said increased media coverage of the Swedish Church as a result may have contributed to the drop in members.

“The survey confirms what we previously thought which is that the decision to withdraw is for most people a long process. They have a weak relationship (with the church), or have not reflected on their membership, and when the church is then in the public spotlight you are reminded of your membership and review it,” said Pernilla Jonsson, head of analysis at the Swedish Church's department for research.

The survey, which did not ask people when they left, was carried out between November 24th and December 9th. It asked 5,384 Swedes if they were members of the Swedish Church, and the 40 percent who said they were not were then asked to state the reason why they had left.

The Swedish Church says it has 6.1 million members in a country just above 10 million people. Before 1996, children whose parents were members were automatically enrolled at birth. But according to Statistics Sweden, just five percent of Swedes are regular church goers. One in three couples that get married in Sweden choose a civil ceremony.