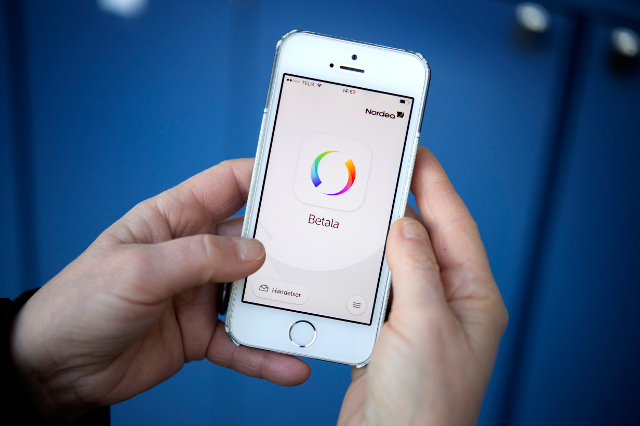 In a country where most purchases are made electronically or by card it's uncommon for Swedes to carry large amounts of cash on them – if any at all – forcing even thieves to change their methods.

At around 1.30am on Wednesday a man was accosted by three masked robbers near the Vasaplatsen square in central Gothenburg. They forced him to transfer 2,000 kronor ($220) via the Swish app.

“They are said to have threatened him with violence and he then felt forced to transfer money to them,” police spokesperson Thomas Fuxborg told the Aftonbladet tabloid.

Police expect to be able to trace the robbers soon. Unfortunately for them, they had failed to take into account the fact that their details would be recorded by the app when the payment was made.

Launched in 2012 and developed in collaboration between the six largest banks in Sweden, Swish allows users to transfer money in real time using mobile technology.

This is not the first attempt by tech-savvy thieves to use it to their advantage. Two years ago two robbers on the island of Gotland forced a man to use it to transfer money to one of the perpetrators' bank account. They did not take a huge sum, however – the total haul only came to just over 80 kronor.

Four out of five purchases are today made by card in Sweden, and a report last year suggested the Nordic country could become a cashless society by 2030.

However, some of the main critics of the cashless trend have warned that it is a development that could end up excluding the elderly and disadvantaged people living outside the banking system, as well as increasing the risk of internet crime.