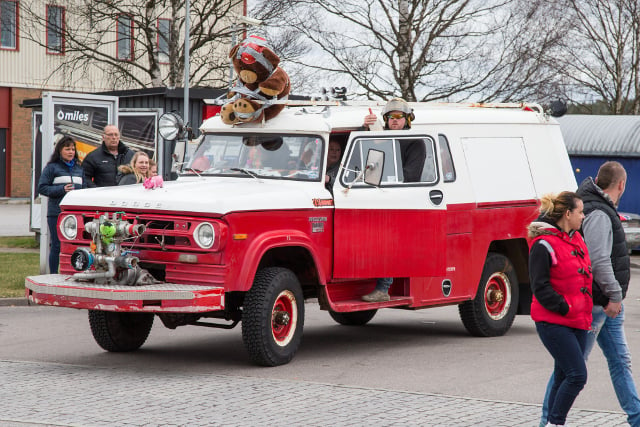 Strömstad, close to the border with Norway, is a favourite destination for Norwegian party-seekers who travel across the border to Sweden every year on Maundy Thursday to find a way around the closure of alcohol retailers (Maundy Thursday is a so-called 'red day' in Norway, but not in Sweden).

These days the local Systembolaget, Sweden's alcohol monopoly chain, in Strömstad stays shut for the day to prevent too many drunken antics, but that doesn't stop the Norwegians, because tradition is tradition.

As a result the police are well prepared and around 40 officers from Gothenburg, Uddevalla, Trollhättan, Lysekil and Dalsland were called in as back-up this year.

“It is still relatively calm,” Johan Hilding of the Strömstad police told the TT news agency on Thursday afternoon.

The “relatively calm” state of affairs included one arrest over assault, one taken to hospital with injuries and a number of people taken into custody over drunkenness and a few for driving while under the influence.

“They are many and they are happy. But things have actually calmed down in recent years,” said Hilding.

IN PICTURES: This is what it looks like when 5,000 Norwegians 'invade' Sweden