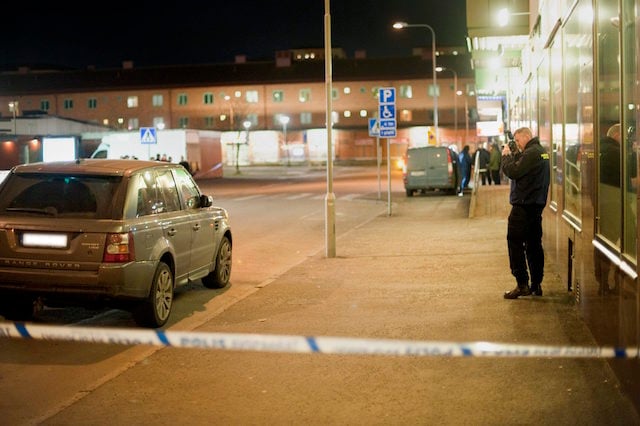 A large area surrounding the item, which was found in the Wieselgrensplatsen square on the island of Hisingen in Gothenburg, was cordoned off by the police, but all cordons were lifted shortly after 12 o'clock noon on Saturday, reports GT.

“It is located in a pedestrian street with shops,” police spokesperson Christer Fuxborg told TT news agency on Saturday morning.

The police had received a call from a member of the public about the suspicious item, which the police would not describe in detail.

“The officers who arrived on the scene could not determine what it was, so we called in the bomb squad,” Fuxborg said.