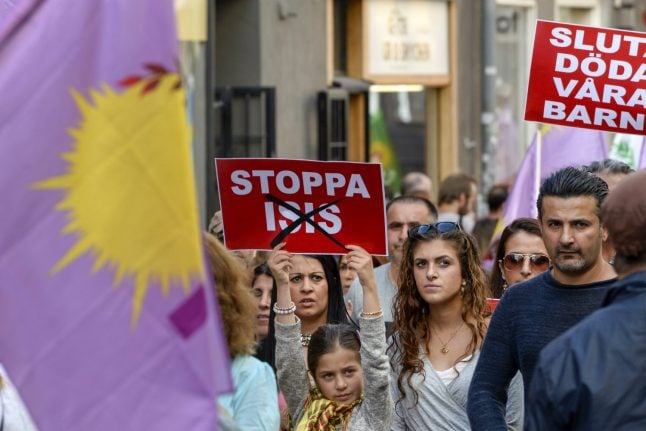 Discussions between MPs in the coming week are expected to yield broad consensus on areas such as better communication between authorities and criminalisation of activities related to terrorist groups.

The government and opposition will meet to discuss how terror can best be fought in light of the April 7th attack in central Stockholm, in which a truck was driven into the Åhlens department store, killing four.

The measures will primarily relate to criminalisation of activity bringing individuals into contact with terror organisations, with various types of contact to be made criminal.

All of parliament’s conservative parties support the initiative, reports TT.

A second proposal will aim to reduce secrecy between the Swedish security service Säpo, the Migration Agency (Migrationsverket, MA) and the police, enabling faster sharing of information. This is also supported by the conservative parties.

“There are a number of areas in which this could have a significant protective effect, for example, if a person travels to an area where terror groups are active then social services should know about it,” Johan Hedin, political spokesperson with the Centre Party, told TT.

Both the police and MA have highlighted an issue with double identities, whereby somebody convicted of a crime in one name applies for asylum in another.

The third proposal is to use electronic ankle bands to track individuals who are considered to be security threats but cannot be deported due to risk of torture or execution in their home countries. This proposal also has overall backing, although the Centre and Liberal parties have stated their scepticism.

“This would not stop a terrorist who wants to commit terrorism or drive a truck along Drottninggatan [the pedestrian street where the April 7th attack was committed, ed.] or shoot somebody outside a restaurant. If somebody constitutes a security risk then they should be in custody,” Liberal Party spokesperson Roger Haddad told TT.

Ygeman said that it would be punishable to destroy the ankle band and that its use could be combined with the individual being required to register with authorities on a regular basis.

Other proposals may meet with more opposition. The Moderates and Christian Democrats want Säpo to be able to obtain information electronically during ongoing police investigations, something that is currently blocked due to potential ramifications for the use of this information in the legal process.

Ygeman said that it was prudent to wait for the effects of recent changes to data sharing laws to be seen before making further changes.

A number of parties also want to increase funding for security services and the police, but Ygeman said that he does not expect any budget negotiations to take place.

Moderate Party legal policy spokesperson Beatrice Ask has also requested a review of the events and response to the April 7th terror attack, including the way it was reported in the media during the hours and days following the incident. 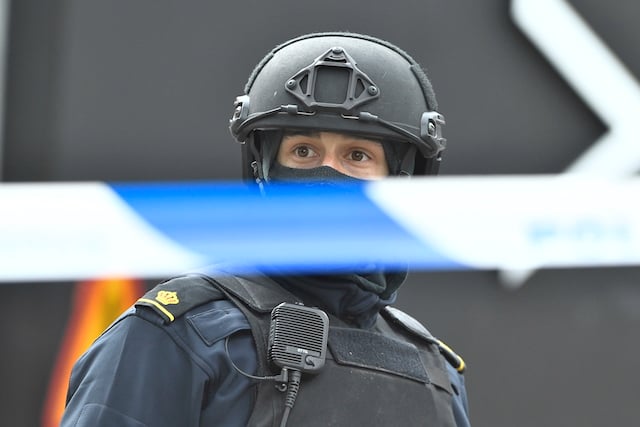 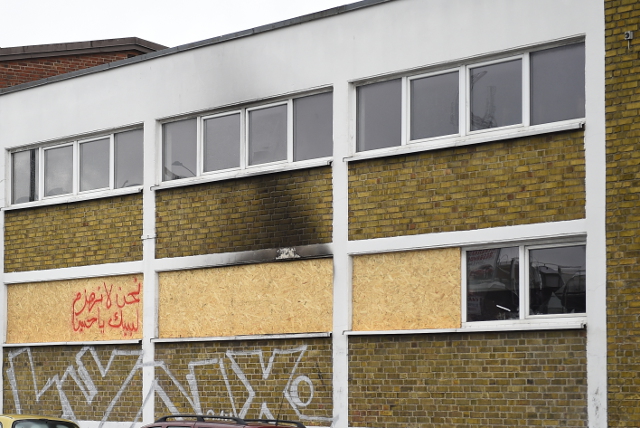