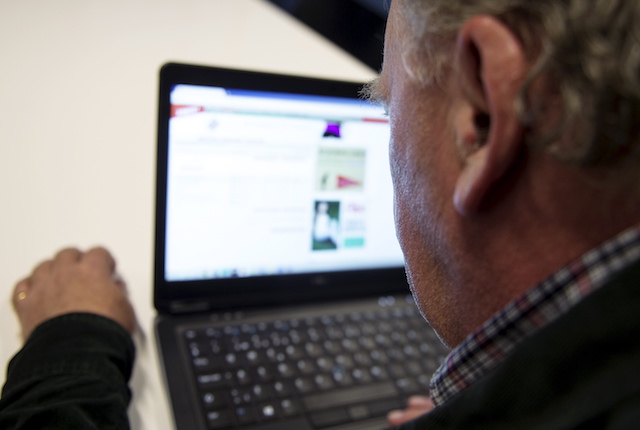 All seven Swedish police regions participated in the raids, which took place in the early hours of Tuesday. Prosecutors had ordered 50 people be brought in for questioning, and had issued search warrants on the suspects' homes.

“We have identified IP addresses that have engaged with this material. Some of these people are impossible to track as their internet service providers do not want to disclose information to us,” Anders Ahlqvist, IT crime expert at the Police National Operations Department (NOA), told TT news agency.

A total of 17 people have so far been detained by the prosecutor on suspicion of having disseminated material depicting child sexual abuse.

Seven people were reportedly brought in for questioning prior to Tuesday's raid, either because they had children of their own, or because they worked with children.

“In around ten cases, the suspects have been prioritized because they have had access to children in one way or another. In those cases we have not waited for this coordinated date,” Ahlqvist told TT.

The police were unable to say exactly what crimes may have been committed, but a vast amount of investigative work lies ahead with interrogations and processing of seized materials, likely including extensive amounts of photographs and videos.