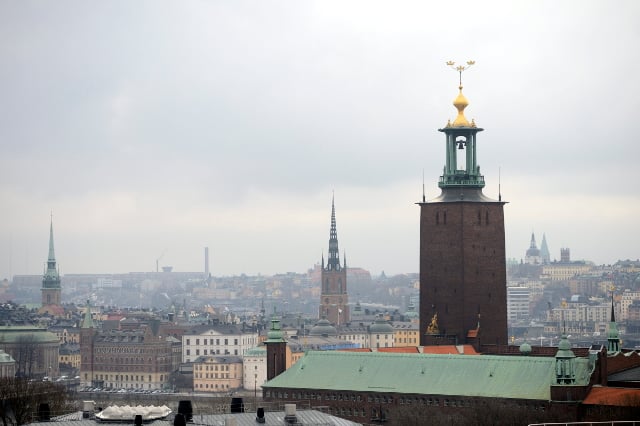 It is the second consecutive time that Stockholm has withdrawn following similar action by the city's then ruling centre-right coalition in 2014 over the 2022 games.

Stockholm city council leaders put the withdrawal down to a delay in the International Olympic Committee's Agenda 2020, which details the body's contribution to the host city.

The city council is led by a coalition of the Social Democrats, the Green Party and Feminist Initiative. The Greens' opposition is understood to have been a major factor behind the decision to withdraw.

“We want Stockholm to be a living city that is also able to host major events. But when there are great risks that the Stockholmers will have to foot the bill we believe saying no is the most responsible thing to do in this situation,” said local Green Party leader Daniel Helldén.

“We also see great risks that the event will not meet the city's environmental and climate requirements.”

Agenda 2020, which the IOC dubs the strategic roadmap for the future of the Olympic movement, was due to be ready in August 2016 but will now only be set in November at the earliest, it said in a statement.

Switzerland is supporting a bid by Sion will Turkey is mulling over a bid by the north-eastern city of Erzurum.

The next two Winter Games will go the way of Asia, with the South Korean city of Pyeongchang hosting 2018 before Beijing takes over in 2022.