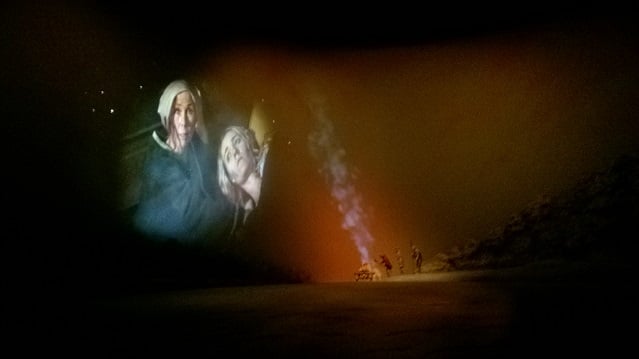 There are perhaps few things more closely associated with Swedish and Scandinavian history than the Vikings, who raided and traded their way across Europe in the 8th-11th centuries.

The Local's contributor Caterina Zita was one of the journalists given a sneak peek of a new museum opening in Stockholm on April 29th, dedicated entirely to the life of the Vikings, called 'Vikingaliv'. The creators have big ambitions. This will be the “real and only” museum about the Vikings, promised CEO Ulf Larsson in his opening speech at the press viewing of Vikingaliv, located on Djurgården, next to some of Stockholm's other major attractions such as the Vasa Museum and the Nordic Museum. The need for a new museum proves the lack of knowledge about the real history of the Swedish Viking Age and both Swedes and tourists will benefit from this new opening, added Larsson. What has been taught in stories over the years, is in fact only a small portion of the country's most mythical time period, he said. Inside the museum, visitors will be able to take an 11-minute gondola ride to experience 'Ragnfrid's Saga'. Hers is the fictional story of a Viking woman in the year 963 who, with the help of a fortune teller, convinces her husband Harald to leave on a longboat journey to find enough silver to support his family. An exhibition in the museum aims to teach visitors about the role of people and about the clothes and society and they will also be able to test their knowledge in a quiz separating the myths and the facts.

Because the image of the savage, bearded warriors in horned helmets – just look at any shop in Stockholm's tourist area Gamla Stan – does not paint an accurate picture of the Vikings.

“First of all, there are no horned helmets in the museum,” said Larsson, speaking to The Local.

He said the museum aims to bust that and some of the other myths.

“The national romantic hero of the 19th century, created by Gothic society out of the Vikings, got captured by right-wing forces and misinterpreted. They took the runes and used them as symbols.”

“The truth about the Vikings is that they were not just looters, they were traders and colonizers. I think abroad they have a more nuanced picture than they do in Sweden. We will crush the myth of the Vikings and present another picture,” he said.

READ ALSO: All The Local's travel articles about Sweden