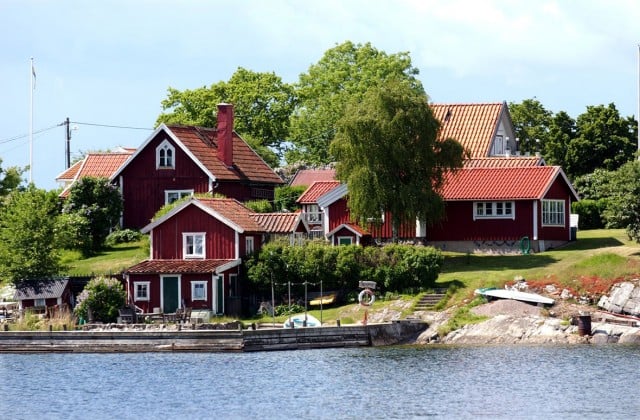 The story behind the traditional red colour of many of Sweden's buildings is more interesting than it may seem. Photo: Lars Pehrson / SvD / TT

NCS S5040-Y80R may sound like a Nasa space shuttle, but it’s actually something very earthly – the Swedish colour code for Falu red, the shade you see on thousands of buildings across country.

Picture a quaint Swedish country cottage next to a lake, complete with sauna, and it’s likely painted Falu red. So too are many of the buildings in the centre of Stockholm or Gothenburg, for that matter. But why?

The answer lies 222 kilometres north-west of Stockholm, in a small town called Falun. Known for its ski jumps and even hard rock at the Sabaton Open Air festival, its biggest claim to fame however comes from the copper mines that date back hundreds of years ago.

The red pigment first emerged as a by-product of the mining. When heated up and mixed with water and starch, it creates a durable paint that since the end of the 18th century has been part of the romantic image of Swedish style. At one time it was also popular because it could make a building resemble European red-brick houses, which were mostly owned by wealthy tradesmen. Falu red in all of its glory. Photo: Lars Pehrson/SvD/TT

Somewhat ironically considering the mine was once known for producing a black sulfurous smoke during the copper extraction process, the adoption of a by-product as a popular paint is an early example of Swedish sustainability in action. As are the materials that have long been used to build many of the country’s houses, and still are to this day.

The wood is a local resource thanks to the sprawling forests that dot Sweden’s landscapes (Swedish wood manufacturer Holmen, for example, recently ranked in the top 30 of the most sustainable companies in the world), and it also helps to provide natural insulation.

READ ALSO: Are Swedes falling in love with colour?

As for the all-important Falu red, that helps protect the wood from fungal infestation and harsh weather conditions. On top of that, the pigment from the red colour absorb a large amount of UV-rays, so the paint lasts for longer. Perhaps even a few hundred years. 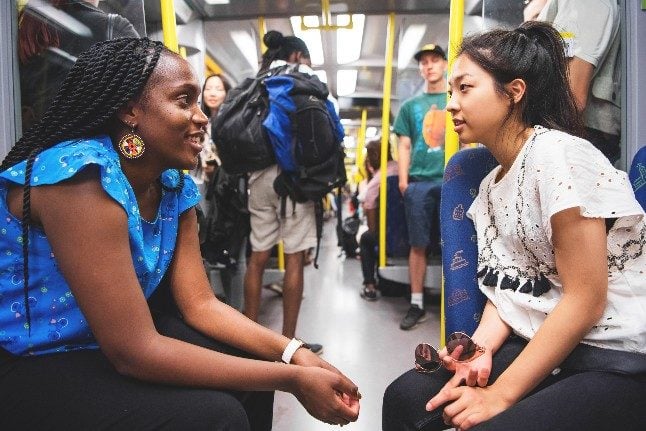 SWEDISH HABITS
When can you talk to a stranger in Sweden without annoying them? 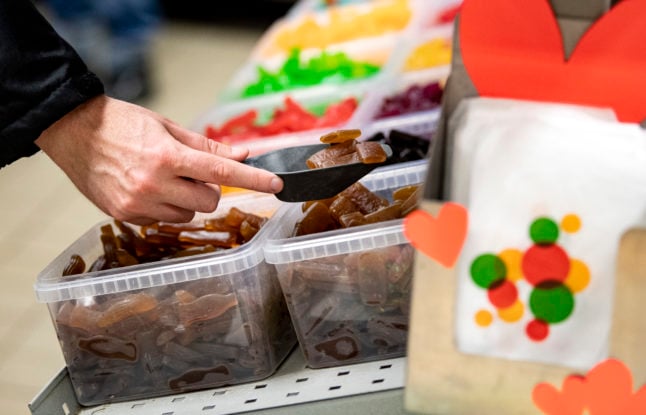