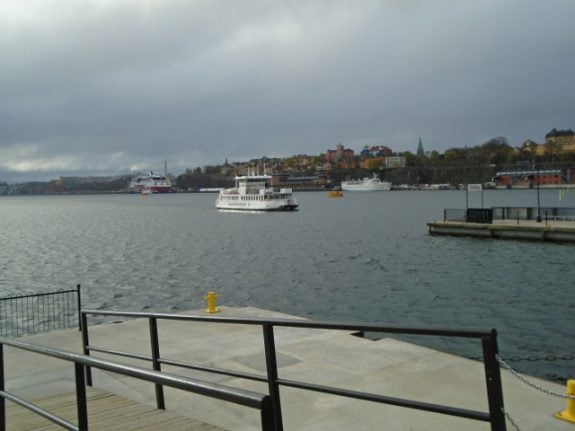 Capital Stockholm was sprinkled by snow on Monday morning as sleet extended to the east of southernmost province Götaland, while in northern Sweden negative temperatures were registered well into the afternoon.

Welcome to Sweden, where it snows in May!

The reason for the chill is polar winds from the Arctic that have been moving south across the Nordic country, before they eventually end up near France. SMHI even have a class one weather warning (the least serious on a scale from one to three) for strong winds in coastal regions during Monday afternoon.

The west coast of Sweden has experienced the mildest of the chilly weather, but even then temperatures have been much lower than usual for this time of the year.

And the not so spring-like conditions are expected to stick around for the next couple of days, with the mercury set to be barely above zero for most of the country, and even in minus territory in some places.

“It'll get some degrees warmer day by day during the week, and at the weekend the temperature could be around 10 degrees in southern Sweden,” Söderberg said.

Only a few days ago on Friday many Swedish towns were celebrating the warmest day of the year, with 23.9 degrees Celsius registered in Falun.