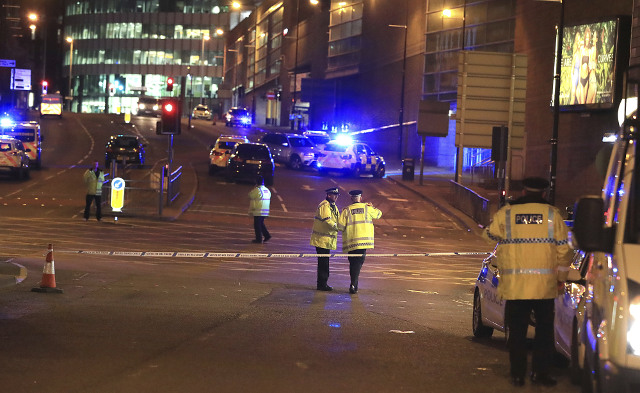 At least 22 people were killed and 59 injured after a suicide bomber targeted the British city on Monday night, with the blast taking place at a concert by American pop singer Ariana Grande, whose music is popular with children and teenagers.

In a statement released on Tuesday morning, Swedish PM Löfven condemned the act and noted that Sweden is in contact with the British authorities.

“Last night the world witnessed a horrific attack, targeting children, young people and their parents on their way home following a concert in Manchester. This was a brutal and senseless act that breaks the heart of everyone with any human empathy. We mourn the dead; our thoughts go to the families whose loved ones did not come home, and to those whose lives have been changed forever. Sweden shares the shock and outrage of the British people,” Löfven said.

“British police are treating this as an act of terrorism. The Swedish Government is following the situation closely and is in close contact with the British authorities. We stand ready to assist in any way we can in this dark hour,” he added.

Swedish capital Stockholm was targeted by a terror attack in April, when a truck drove down the busy Drottninggatan street, killing five people.