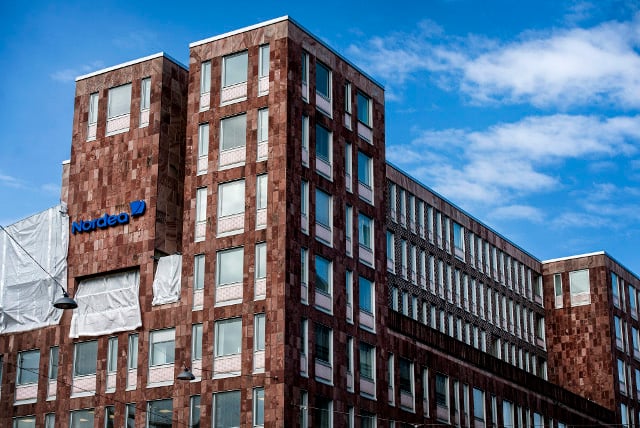 Last week Swedish newspaper Svenska Dagbladet reported that the bank had decided to move its headquarters from Stockholm, citing well-informed sources, but Nordea's head of press quickly poured cold water on the story by saying a decision had not yet been made.

In the days since, politicians from all three countries have given their two cents on a possible move, with Swedish finance minister Magdalena Andersson insisting that Sweden won't be lured into a race to the bottom to try and keep the company in Stockholm.

“The government works to make Sweden an attractive location to have your head office in. But we'll never get into a race to the bottom and risk financial stability. Because that's something we have experience of in Sweden, that it can be a risk for tax payers to have banks that aren't stable,” she told Swedish journalists in Brussels.

“First and foremost it’s Nordea's decision. They're welcome in Finland, but we wont give them any kind of special offer,” he told Swedish news agency TT.

Some of the attractions of moving to Finland for Nordea could be softer capital requirements as well as more stable fees for resolution and deposit guarantees.

“We're a member of the (EU) banking union and that means we have very stable circumstances for Nordea, and that's probably the best we can offer them,” Orpo added.

The Finnish minister admitted he has had personal contact with Nordea in recent weeks:

“I have met Nordea representatives. They informed me that they are considering where their head office should be located in the future and said that they will make their decision during the summer”.

“It's clear that every country is interested in having employers and Nordea is an interesting employer to have. As such we'd of course be happy if Nordea chose to move to Copenhagen,” Jensen told journalists in Brussels.

Jensen also dismissed comments from his Swedish colleague Andersson who said that Sweden did not want to compete with slack regulation “like the Danish government”.

“Denmark does not have any weak regulation. Denmark has an attractive environment for financial services. Several big companies have chosen to base their head offices in Denmark, and Nordea would be welcome, if they want that”.

With total assets worth 6,340 billion kronor and lending to both business and homes in the region of 3,100 billion kronor, Nordea involves a significant risk for its host nation regardless of which one it is, according to Copenhagen Business School professor Jesper Rangvid.

The banking giant’'s balance sheet total is over 1,000 billion kronor greater than the entire Swedish economy, around double Denmark’s GDP, and three times the Finnish economy.

The speed cameras will measure the average speed of motorists on sections of the bridges.

A law change will be required to enable to cameras to be fixed in place, but that appears to be a formality with the equipment already on order.

The government said that installing cameras on the bridges would solving a persistent problem with speeding motorists on the crossings.

“We have unfortunately a very big and general challenge here (in Denmark) with drivers who drive far, far too fast,” Transport Minister Benny Engelbrecht said in a statement.

“In this context it is natural to give an extra push to the last part of the project with (automatic speed checks) which will help us to catch speed sinners on our two largest bridge connections,” he added.

The latter bridge saw less traffic than usual last year due to the Covid-19 pandemic.