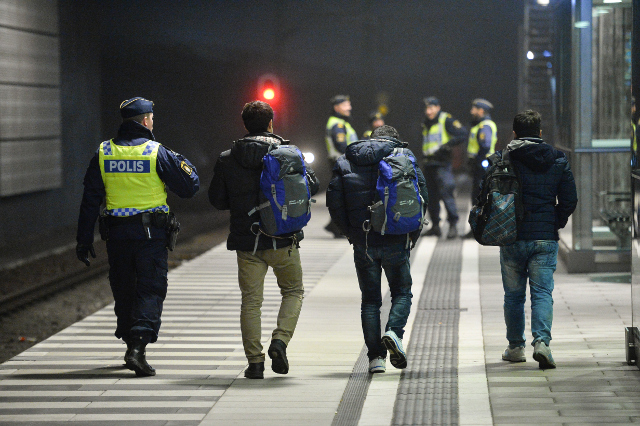 The national forensic medicine agency (Rättsmedicinalverket) began to carry out the tests earlier this year.

They are designed to make age assessment during the asylum process more accurate, after the migration authority was criticized for failings in assessing the correct age of some refugees claiming to be underage.

The agency has so far received around 4,200 requests from the Migration Agency and has completed assessments of the ages of a total of 581 people. It is only asked to carry out the tests in cases when the person's age is in question.

The test results in 442 of these 581 cases “suggest that the person examined is 18 years or older”, according to Rättsmedicinalverket. Of these, 430 were men and 12 women.

The method of medical age assessment consists of taking X-rays of wisdom teeth, and MRI scans of knee joints, which are then analyzed by dentists and radiologists.

The Migration Agency stressed the figures did not show that asylum seekers who lie about their age represent the majority of applicants, as the tests are only carried out in cases where it believes existing evidence is not enough.

“If all unaccompanied minors had undergone a medical age evaluation then the results would likely have been different,” Daniel Salehi, a manager at the agency, told Swedish newswire TT. He said the result would then have been the opposite, that most unaccompanied children are indeed under the age of 18.