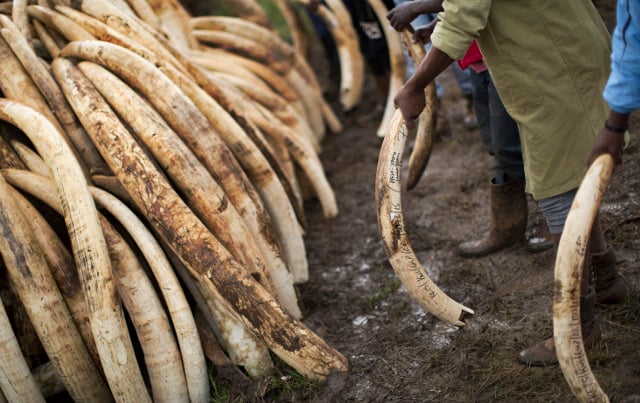 The survey involved interviews with just over 1,000 Swedes who had travelled to Africa, China, Thailand, Vietnam or Malaysia during the last five years. Two percent of them said they had bought ivory products in the form of jewellery or ornaments in that period.

A further two percent said they had bought ivory more than five years ago. If the sample is representative, it would mean thousands of Swedes have bought ivory during trips abroad in recent years.

“It's surprising that there are so many. A few decades ago you could have talked about pure ignorance, but not anymore,” WWF Sweden's head of African affairs Allan Carlson said.

It is illegal to take ivory into the EU without a permit, he noted.

According to the survey it is mainly younger people buying ivory. Seven percent of respondents aged 18-29 stated that they have brought ivory back to Sweden – almost twice as high as the average for all respondents.

“That's a little scary. You would have expected the younger age group to be the most enlightened,” Carlson observed.

In Africa's largest wildlife reserve Selous in Tanzania the number of elephants has dropped from 130,000 in the 1970s to around 15,000 today, according to the WWF.

70 percent of Swedes the WWF interviewed said they want to see a total ban on the ivory trade in Sweden, regardless of how old the ivory is.