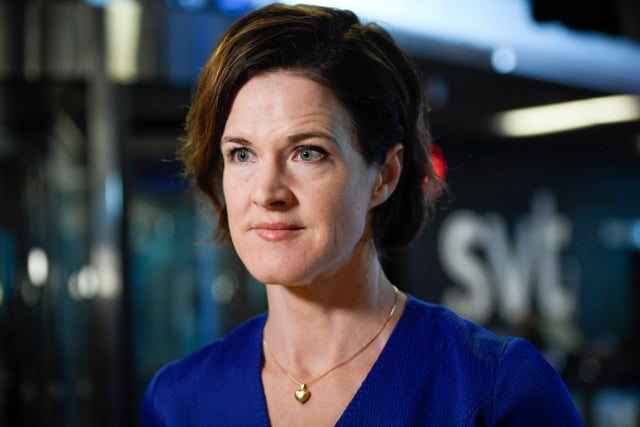 Dagens Industri reports that the internal Moderate criticism of Kinberg Batra is strongest in the Stockholm region, where many in leading positions want the opposition head to resign, and may even make a request for her to do so in the coming days.

“Kinberg Batra is going to go up in smoke. The frustration is too great, leadership weakened and the local councils are irritated. She'll go before the election,” a source told the tabloid.

Much of the criticism is to do with the party leader and leadership's communication, according to an anonymous Moderate MP Expressen spoke to:

“The party leadership's message is confused and conflicting.”

The Moderates have been polling poorly in recent months, and Kinberg Batra has clashed with other party heads within the centre-right Alliance coalition, in particular over their stance on the anti-immigration Sweden Democrats.

A poll carried out by Ipsos for Dagens Nyheter published last week had the Moderates at 15 percent. According to Expressen, the calls for Kinberg Batra to leave come in the wake of the party's analysis head Per Nilsson informing their Riksdag leaders of horror results in a new SCB poll due to be published on Thursday, where they could have dropped to as low at 14.5 percent.

The November edition of the same poll had the Moderates at 22.8 percent, while in the 2014 Riksdag election they took 23.33 percent of the vote.