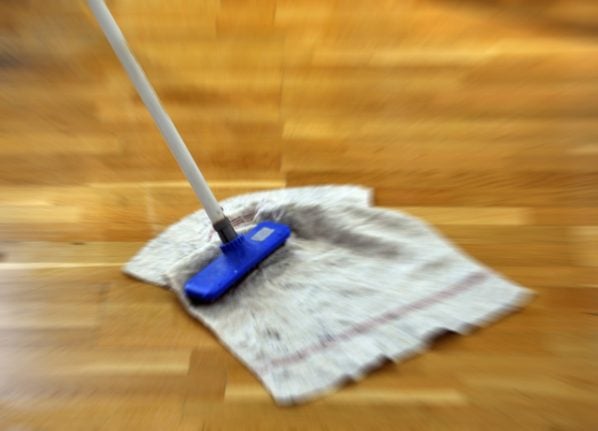 Reporters at the P4 Västernorrland station called the services claiming they had a parent in need of home care, emphasizing that they did not want help from “foreign staff”.

It was possible to fulfil that request to varying degrees in all of Västernorrland's municipalities, the station discovered.

“If she really can't manage it then it’s possible to forbid those people. We have a planning system where we plan work. You can have a ban at a care receiver's house if they're allergic to cats, for example. Then, you can ban these people,” a branch head told the radio station.

In Ånge municipality, one boss explained that the requests also have consequences for staff recruitment, with foreigners not being considered for temporary summer work.

Employers' organization the Swedish Association of Local Authorities and Regions (SKL) did not want to take a position on the issue, but press chief Helene Lindstrand noted that “you have to act within the framework of the Social Services act and the Anti-discrimination Act.”

“An individual care receiver can always express wishes of different kinds, for example who they want to come or what kind of skills they should have. But it's the municipality that decides. There is no right for an individual to receive help or not receive help from a specific person,” she told P4 Västernorrland.

“You don't have the right to discriminate against people on the basis of their gender or background. That's a fundamental issue, and it's also illegal to discriminate in that way”.