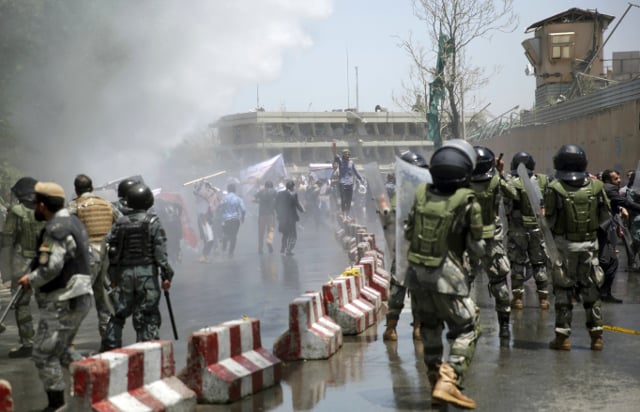 “HRW has removed the dispatch entitled 'Afghan Teenager, Deported from Sweden, Killed in Kabul' because there is now conflicting information as to whether this deportee was killed. HRW's concerns about violence in Kabul and the safety of deportation to Afghanistan remain,” it said in an update.

Earlier in the day the organization had reported that a teenager who was among 20 asylum seekers that Sweden sent back on May 30th had died in a bombing on June 3rd that hit a funeral procession for a man killed in anti-government protests over spiralling insecurity in the Afghan capital.

“European countries have increasingly rejected the asylum claims of Afghans without denying their protection needs,” HRW then said in a statement. “The idea that Kabul is considered 'safe' for Afghans has real repercussions… Kabul is not safe.”

Kabul has been on edge since a massive truck bomb on May 31st killed more than 150 people and wounded hundreds in the city's fortified diplomatic quarter, the deadliest attack in the Afghan capital since 2001.

The violence has prompted the German government to temporarily suspend deportations of Afghans.