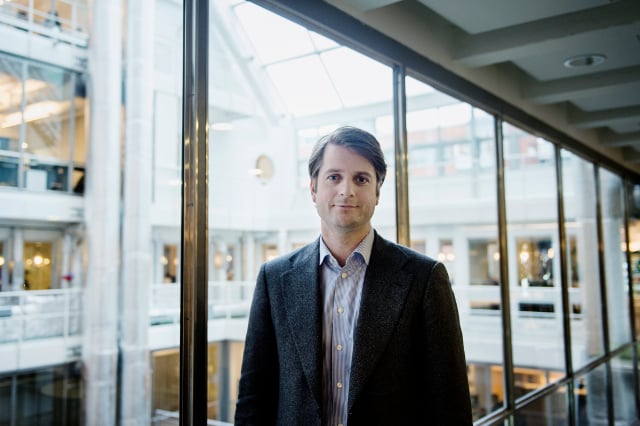 Klarna, which is valued at more than 22 billion kronor ($2.5 billion), announced its banking plans two years ago. The decision by Finansinspektionen to grant its request for a licence makes it the largest European company in the financial technology sector to get a banking licence, reports Financial Times.

“We want to be part of reshaping the retail banking industry. New regulations … set the right prerequisites for the destruction of that industry but it needs a Ryanair to come along. We want to be that player,” Klarna chief executive Sebastian Siemiatkowski told the Financial Times.

He said he thought the emergence of fintech companies could change the banking sector.

“Banks are challenged. In the tech world, these companies get out competed very quickly if they don't deliver. But due to regulation, banks with very old technology – and poor customer satisfaction – have been able to prevail,” he told the Financial Times.