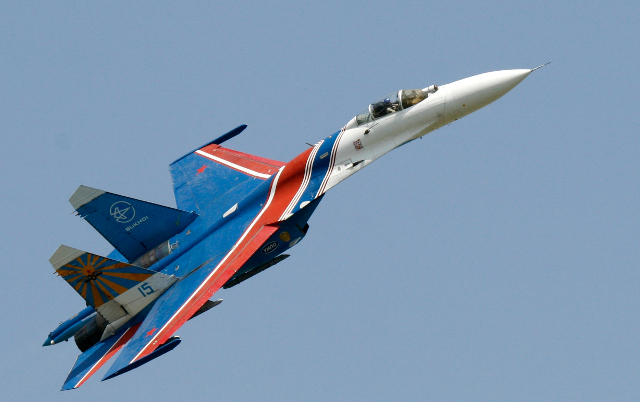 “The Russian ambassador has been asked to come to the foreign ministry soon,” spokesman Gunnar Vrang told AFP, without specifying further.

Referring to Monday's incident, the Swedish Armed Forces said in a statement that it was not unusual for Russian planes to approach and identify Swedish surveillance missions.

“This time, however, the Russian aircraft behaved in such a way that it has to be considered noteworthy, among other things the distance between the aircraft was at times very short,” it said on Wednesday.

“The Russian behaviour is unacceptable. From a security point of view, it is unprofessional and the risk of serious incidents increases significantly,” he told the TT news agency in a written statement.

“Everyone should have a fundamental interest in not (letting) these incidents occur,” he added.

In 2014, Sweden and neighbouring Denmark summoned Russia's ambassadors in protest over a near miss between a Russian surveillance plane and a commercial aircraft.

Both Swedish and Danish jet fighters were scrambled in response to the incident which reportedly took place in international airspace covered by Swedish air traffic control.

Sweden – which unlike Denmark is not a Nato member – said that the time that the Russian plane had come dangerously close to a Scandinavian Airlines passenger jet.