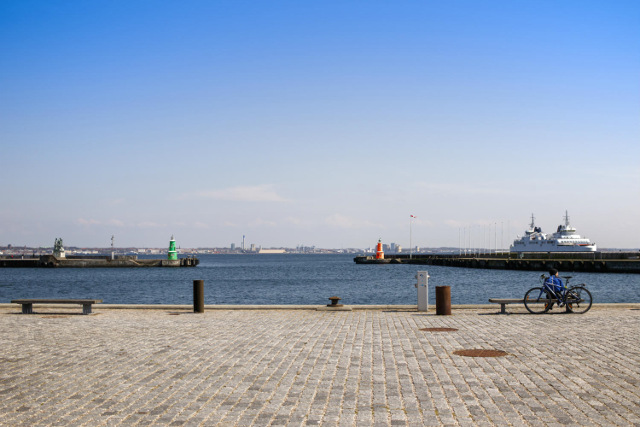 The mooted tunnel would bring a fast connection between the two cities, which are currently directly linked by ferry.

Dubbed the HH connection, the new road link would be the second to connect the neighbouring Scandinavian countries after the Öresund bridge linking Copenhagen and Malmö, which opened in 2000.

Denmark’s Ministry of Transport, Building and Housing will work with Swedish authorities on a strategic analysis of the viability of the project, the Danish ministry announced on its website Monday.

The analysis is expected to take three years to complete, according to the ministry press release.

“It appears that there are good possibilities for building and financing a permanent HH connection with a road toll model familiar from the Great Belt and Öresund bridges,” said Denmark’s transport minister Ole Birk Olesen in the press release.

“We will now look into this in a strategic analysis together with Sweden,” he continued.

Both road and rail connections will be considered in the viability analysis, Olesen said.

“There is particularly good outlook for a purely road connection, which seems to have a solid business case. At Sweden’s request we will also look into a rail connection for passenger services,” he said.

“We will then discuss the various models and risk assessments with the Swedes,” Olesen continued in the press statement.

An October 2016 traffic plan for the Greater Copenhagen region around the Öresund strait stated that the proposed connection should be given top priority.

“It is a great success that we have managed to get our Danish friends to get on board with the vision of linking all of Skåne and Zealand in a common labour market region,” Henrik Fritzon, the Social Democrat chairman of the Skåne region in southern Sweden, told the Sydsvenskan newspaper at the time of that announcement.

Previous overtures by Swedish politicians who have pushed for the tunnel were rejected by Denmark.