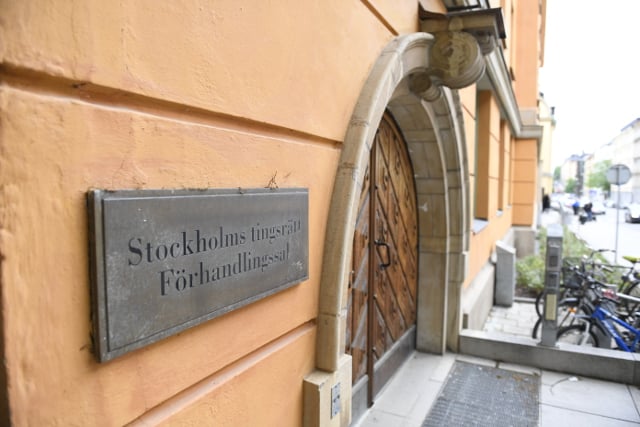 Rakhmat Akilov is currently being detained while a public prosecutor looks into the suspected terrorist crime in the Swedish capital, in which five people were killed and several injured after a truck ploughed into a crowd on Stockholm's busy Drottninggatan. He admitted to carrying out a “terrorist crime” during a remand hearing on April 11th.

Aftonbladet now reports that the Uzbek national has been reported to the police for a number of incidents during his detention, including being racist towards prison officers, shouting “sieg heil” and “heil Hitler” and making Nazi salutes.

Sweden's Prosecution Authority (Åklagarmyndigheten) confirmed to The Local that Akilov is now the subject of a preliminary investigation into racial agitation (hets mot folkgrupp).

On Thursday, Deputy Chief Prosecutor Hans Ihrman was granted more time to investigate the Drottninggatan attack, with Stockholm District Court extending the deadline until August 3rd. The court also decided to deny a request by Akilov to have access to news media while in custody.