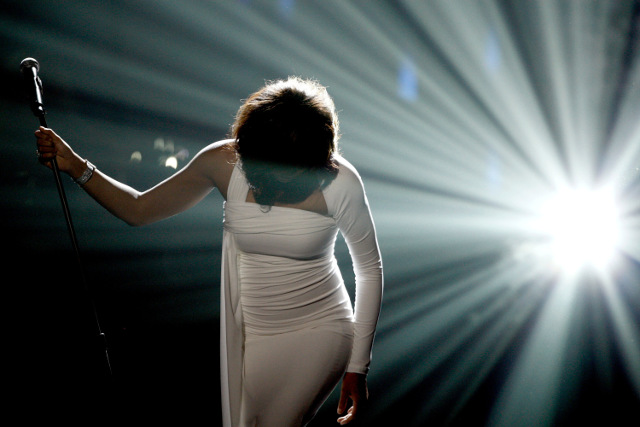 One Swede claims Whitney Houston was secretly singing about him. Photo: Matt Sayles/AFP

In the complaint to the ARN seen by The Local and first reported on by local newspaper Dala-Demokraten, the Swede challenges the accuracy of several lyrics in the song “I look to you”.

“I believe that has been actively done by the producer, songwriter, and Whitney Houston,” he adds.

The complaint demands that “the product should be marketed more correctly in order to avoid misunderstandings” and also explains that he suspects “weird friends requests” on Facebook are a result of the lyrics mentioning his name.

Perhaps unsurprisingly, the ARN decided not to probe the matter.

But what do you think? Was Whitney Houston really singing “Lars” and “Johan”? Decide for yourself.