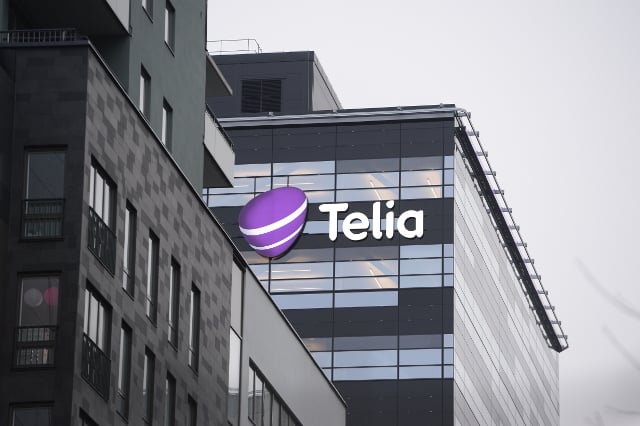 Telia said it needed to continue to cut costs for the company, as the Swedish telecom giant presented weaker-than-expected results in its second quarter report on Thursday.

“During the second quarter 2017 we have launched initiatives to reduce our cost base, just as we indicated in the first quarter. The main impact will be in Sweden where the operational expenses are still too high,” said Telia president and CEO Johan Dennelind in a statement.

Adjusted operating income declined 16.7 percent to just above 3.7 billion kronor in the second quarter of the year, said Telia.

Dennelind admitted some of the results “disappointed”, but retained a positive outlook for the year.

“Even if, frankly speaking, EBITDA in the quarter disappoints for Sweden, we reiterate our EBITDA outlook for the full year based on strong performance elsewhere, notably Norway, and the initiated cost activities that are coming through in second half of 2017,” he said.

He cited increased operational expenses and development of the fiber network in Sweden slowing down as reasons behind the second-quarter dip.

“It's becoming more difficult to deliver on the fiber demand still prevailing, even if our 1.9 million household target is intact for end 2018. We are still the leading and driving force in Sweden for this but we now start to reach the tail of the fiber roll-out potential,” said Dennelind.

“We struggle with permit and intermediary related issues in connecting households to our fiber network. Some of the roll-out challenge is also related to shifts in the market dynamics, which have led to longer delivery processes. Given that the second quarter is traditionally a quarter where many households are connected, these issues had a clear negative impact on revenues and profitability.” 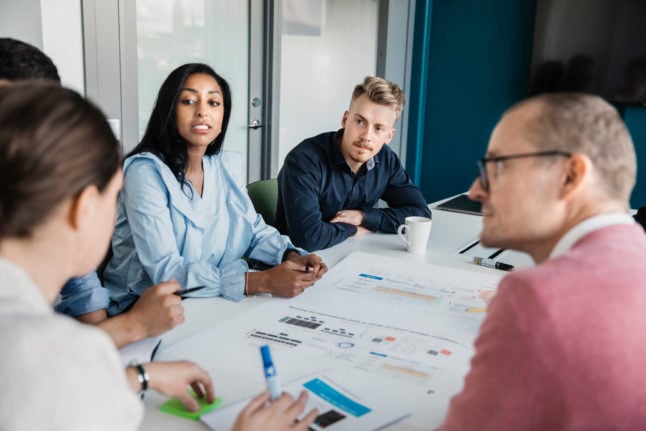 WORKING IN SWEDEN
EXPLAINED: How can people overseas get an IT job in Sweden?