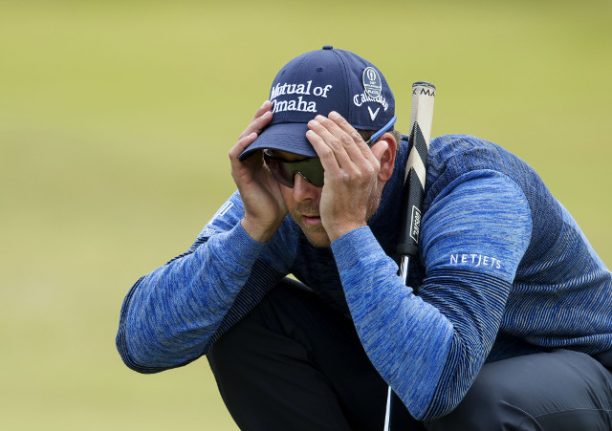 “When I finished my round, I was informed that the house where I am staying had been burgled,” said Stenson in a statement released by organisers the R&A.

The 41-year-old Swede, who won last year's championship at Royal Troon, added: “It is obviously very special for me to be playing here in front of the fantastic Birkdale crowds as the defending Open champion so I am going to try not to let this spoil the week in any way”.

“I am extremely grateful that my family were not in the house at the time.”

Luckily he handed back the famous Claret Jug trophy at the start of the week but he added: “Unfortunately, along with some valuable personal items, they have taken all of my clothing for the week.”

A spokesman for the R&A said: “We were very sorry to hear about the burglary and have offered