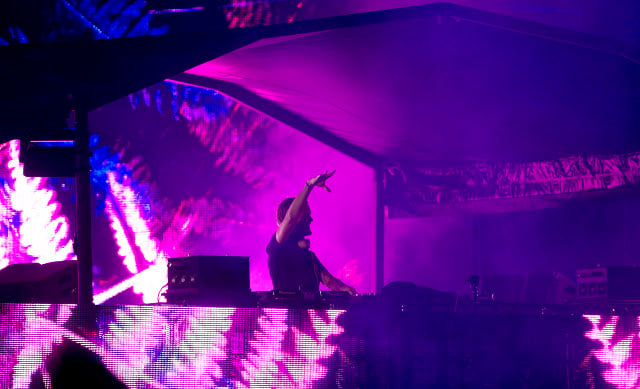 Two people have so far received deliveries of the black boxes which when opened play new songs by the Swede, who has not released an album since 2015's “Stories”.

One of them was the owner of fan website Avicii Mexico, who was shocked to receive a box playing new song “You Be Love”.

“On June 29th a woman from Universal Music contacted me through my page asking me for my address to send me a surprise. I could never have imagined that it would be a box with new songs from the new album,” Wilver, who runs the page told The Local.

“I got a package on the 29th of July, exactly as the woman from Universal Music Sweden said. Upon opening the parcel I saw this black box, thinking it was just a simple gift, but when I opened it, it automatically started playing one of the songs from the new album.”

The box is marked as number five of 10, and so far the only person to reveal one of the others is Australian DJ Dara Kristen Hayes, better known as Tigerlily. The eight other boxes are still unaccounted for.

It is rumoured that Avicii, whose real name is Tim Bergling, will release a new music video on August 8th followed by a new album in September.

Whether he will return to performing live again remains to be seen however: the Stockholm native's last show was in August 2016, after which he retired from touring and hinted that he had returned from Los Angeles to Sweden.