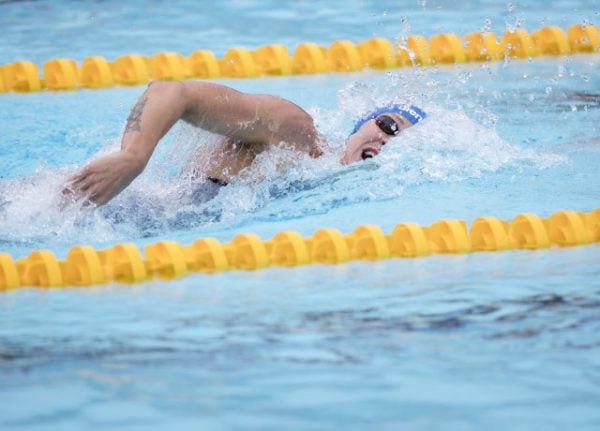 The previous short-course 100m record of 50.91secs was held by Australian Cate Campbell, who finished third in the World Cup event in Russia on Thursday, behind Dutchwoman Ranomi Kromowidjojo.

The 23-year-old Sjöström broke both the 50m and 100m freestyle long-course records at the recent world championships in Budapest en route to three gold medals.

She was named Female Swimmer of the Meet, tallying 22 points thanks to her records and medals, and beating Katie Ledecky who claimed 18 points.

Sjöström is also the world-record holder in both the long-course 50m and 100m butterfly, as well as in the short-course 100m butterfly and 200m freestyle.