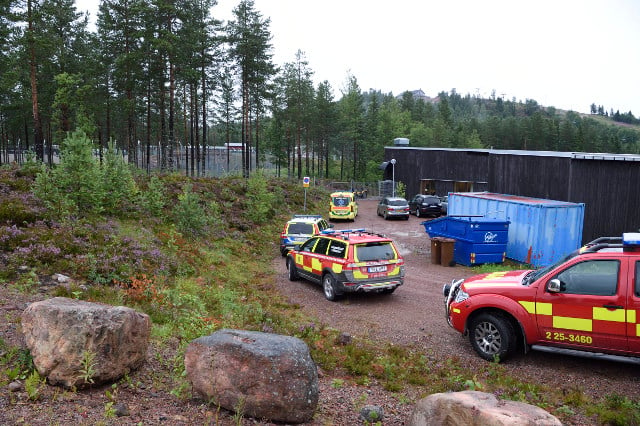 Police and emergency services were called to Orsa Rovdjurspark at 10:30 on Friday morning after one of the zookeepers was attacked and seriously injured. The man, who was born in 1998, received medical attention at the scene but later died of his injuries.

The CEO of the company that owns the park explained that the attack took place during a special activity for guests, where people get to go into an enclosure with the zookeepers. The enclosure was supposed to be empty, but the bear managed to get in. Police believe it may have dug its way in.

“First and foremost I want to say that this is a difficult day. I’m thinking about my colleague and his family a lot. It started out as a normal day, a family had booked the activity and normal routines were followed. I'll leave it to the police to work out what went wrong,” the park's head Sven Brunberg said at a press conference on Friday.

When the 19-year-old did not answer his radio his colleagues became concerned and travelled to his location. One of them then shot the young brown bear according to Brunberg:

“In those situations we have two people who have access to weapons in order to kill animals”.

The park has been closed for the rest of the day and police have launched a preliminary investigation into causing another person's death through breach of workplace safety laws.

Orsa Rovdjurspark describes itself as “Europe's largest predator park” and has bears, tigers, leopards and wolverines among its animals.

In 2012 a female zookeeper was killed at Kolmården zoo in southern Sweden when she was mauled by wolves while feeding them. The former director of the zoo was convicted of manslaughter in December 2016 following a lengthy investigation.