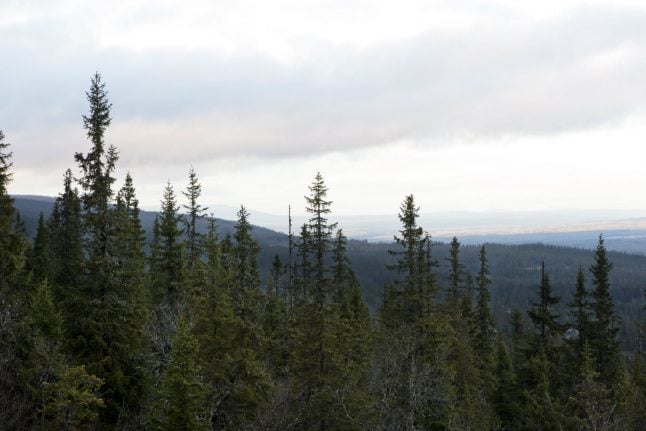 The boy was eventually found early in the evening, reports news agency TT.

The ten-year-old, named Sixten, was separated from his group on the mountain at around 10am on Sunday after deciding to go on ahead on the trail the group was following.

Around thirty rescuers were on hand during the day to search for the child using cross motorbikes and all-terrain vehicles.

One of the helicopters eventually located the 10-year-old at around 6:30pm.

The child was located just five metres from the spot where he became separated from his family, according to information provided to local media Östersunds-Posten.

He was found between the Vålådalen and Stendalsstugorna locations on the mountain range, reports TT. The family of the child had camped at a hill by the name of Tjaatjaesie overnight, continuing in the morning towards Stendalsstugorna.

The weather throughout the day was good, with temperatures of around 18°C (64°F) and almost no wind. 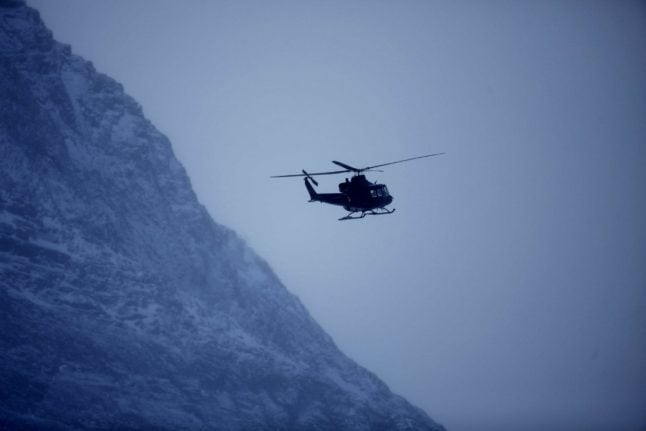 KEBNEKAISE
Hikers rescued from Swedish mountain in snow and fog 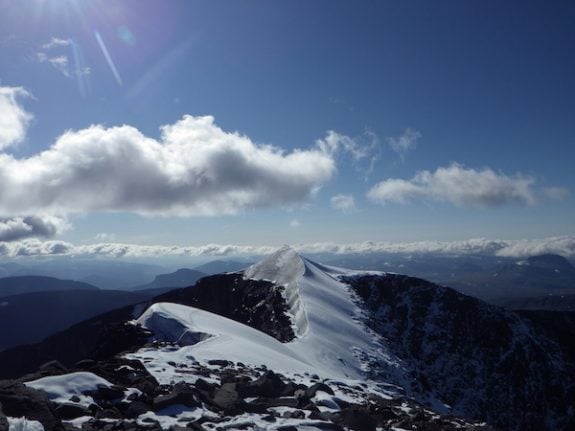