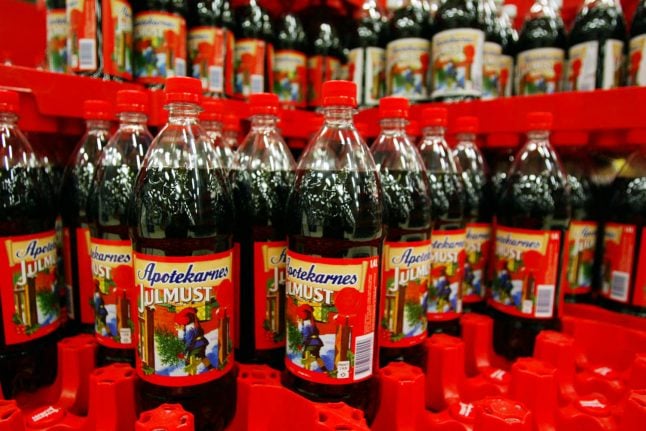 Apparently unable to hold back until December, the store has already dusted off some of its Christmas spirit, reports local media Nerikes Allehanda.

The Christmas-themed soft drink julmust (Christmas root beer) on sale at the outlet is, according to the store, not old stock being sold off, but a new special order from the brewery aimed at customers that want a head start on the popular yuletide beverage.

“There is a great demand for julmust all year round and this year we decided to offer the drink extra early,” Anders Hallberg, marketing manager with the Hammars brewery, told SVT Örebro.

Andreas Nytting, sales manager at the Marieberg store, told SVT that the decision to sell the root beer in August was a calculated risk, given the likely mixed reactions of customers.

“I guess there will be divided opinions as to whether it’s good or bad,” he said.

Julmust will be available in the store from now until Christmas, according to the report.

Julmust in Marieberg is not the only out-of-season product currently available in Swedish stores.

Reactions to the rolls have also been mixed.

“[People have been] mostly positive. An elder gentleman muttered at me a little grumpily today, but people have otherwise appreciated them,” Magdalena Josefsson, who works in the store’s bakery, told TT.

Nytting told SVT that, despite the sale of the Christmas drink, the store was not about to take its fairy lights out of storage.

“The decorations can wait a little,” he said. 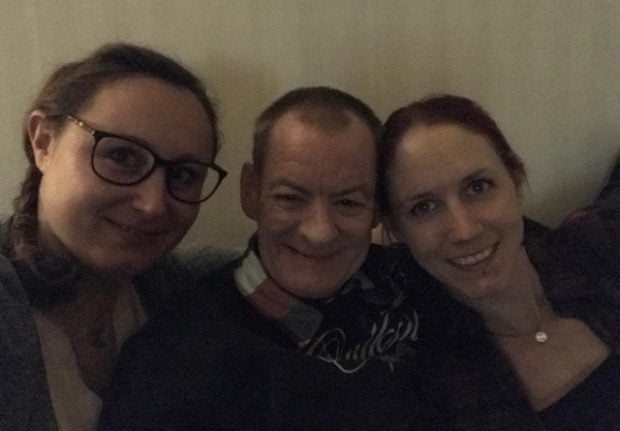 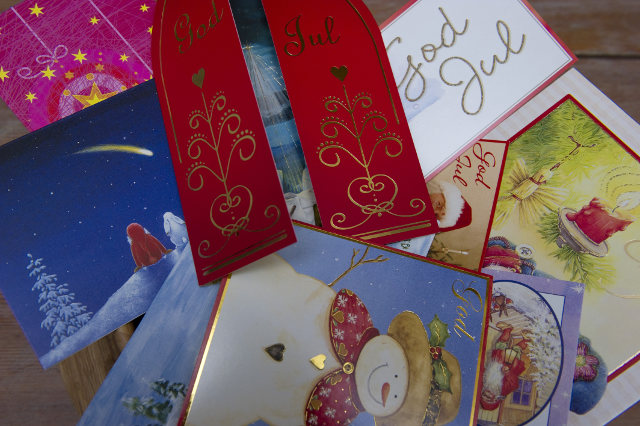 CHRISTMAS
Thousands of Christmas cards were stolen in Sweden this year
Url copied to clipboard!