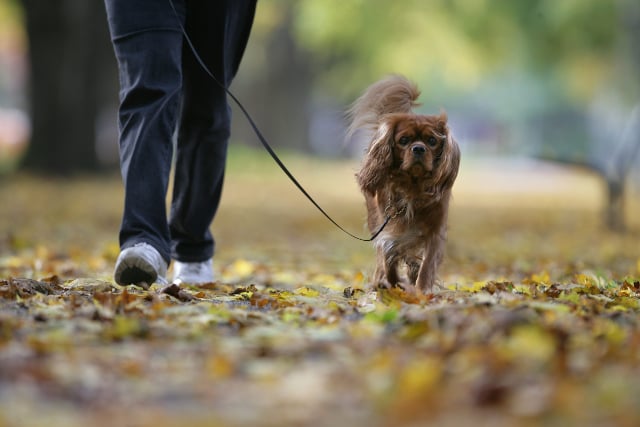 Won't be long before everything looks like this. Photo: Fredrik Sandberg/TT

While much of continental Europe has been sweltering in extreme temperatures in the past couple of weeks, the Swedish summer heatwave has been notable mainly in its absence.

The highest temperature in July was recorded in Rörastrand, Bohuslän, on the south-western coast on the 20th when the mercury climbed to 27.2C – Sweden's lowest highest July temperature since 1979. On July 6th it dropped to -2.6C in Sveg in central Sweden.

And now, it seems, autumn is officially here.

According to Sweden's national weather agency SMHI, it reached parts of the Jämtland region, close to the border with Norway, and the areas around Abisko and Sarek national park in the far north last weekend.

The meteorological definition states that autumn arrives when temperatures stay below an average of 10C for five consecutive days. Thankfully, officially it never arrives before August 1st – low temperatures before then are considered minor aberrations at most.

It is not unusual for autumn to slowly begin to reach northern Sweden around this time of the year. Most of the country can expect it to get here by the end of September, while southern Sweden could see summer stick around until mid-October. Lucky devils.