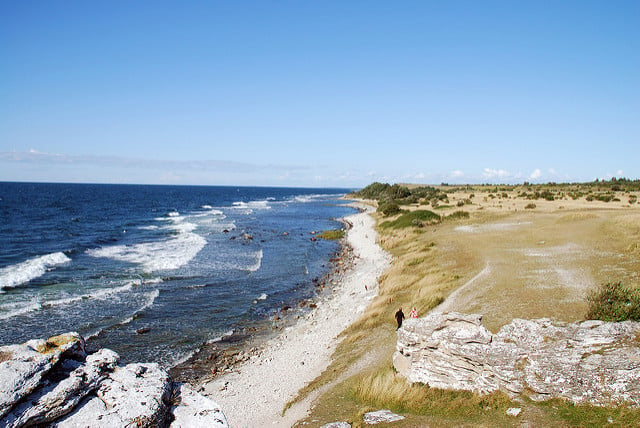 The Swedish summer of 2017 has not been particularly impressive, but there are some places that have been better off than others.

One of those places was Hoburg on the southernmost tip of Gotland, according to public broadcaster SVT.

IN PICTURES: The most Instagrammable spots on Gotland

Gotland has won the Sun League 11 times since the competition started in 1990. The island is usually represented by Visby, but the weather station in the town had to forfeit this year due to a technical glitch.

However, Hoburg managed to defend Gotland's honour in the final. Well done, Hoburg.

Scroll down to see how the rest of Sweden fared.

Kiruna in the far north found itself outshone by everyone with only 287 hours of sunshine, despite having the advantage of the midnight sun, when the sun never sets in summer.

Lund in southern Sweden ended up in second-to-last place, with 297 hours of sunshine.