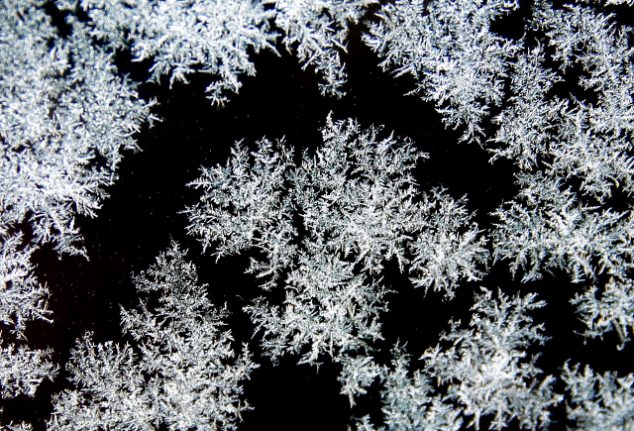 The snowfall came on Monday evening and in the early hours of Tuesday at the Låktatjåkko ski lodge, Sweden's highest mountain station at 1,228 metres above sea level.

“We had a lot of snow last winter. It was a good season for skiing,” station attendant Henrietta Backman told regional newspaper Norrbottens-kuriren.

There are still large patches of snow left over from last winter in the area, and it is not unusual for the first snow of the new season to fall in August.

“It's almost the same day to the day as last year. It seems to be punctual,” said Backman.

Most of Sweden will be able to enjoy summer temperatures for at least another month, but the autumn season has officially arrived in north-western parts of the country.