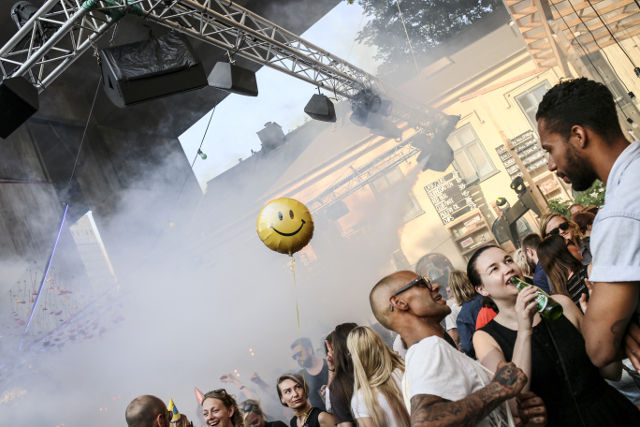 In April 2016 the Riksdag voted to ditch a rule stating bars and pubs must have a permit for people to dance in them – a law dating back to the 1930s. But more than 12 months on, police reports are still being filed over rule breaches, with establishment owners risking the withdrawal of other permits, being fined or even prison.

This summer police reported a restaurant owner in Stockholm for example after some spontaneous jiving broke out on the premises, and industry organization Visita have spoken to other bar owners who have been visited by the police for the same reason.

“The government has to do something about it. It’s not fair that we have police doing this as part of their work. It’s ridiculous, thinking about the societal problems that actually exist and they should be focusing resources on,” Visita CEO Eva Östling told news agency TT.

She thinks it is absurd that restaurant and bar owners risk punishment because guests cut shapes to their tunes:

“The entire world, at least all of Europe, is laughing at us”.

Visita has pressed the Swedish government to find out why it is taking so long for the law to be abolished, but says it has only received vague answers. Campaigners had originally hoped the law change would be implemented by the end of 2016.

The official response is that the matter is being processed – but it is important that dancing does not cause public disturbances or risk safety.