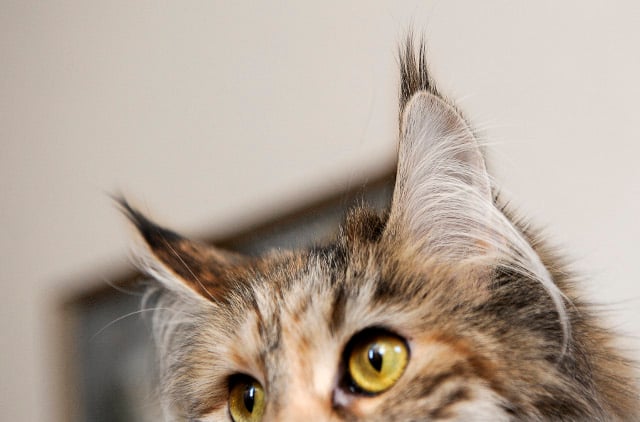 The cat, Julia, was run over by a car in Säffle last Tuesday, with the people inside filming it then speeding away. Witnesses explained the driver came at a high speed and aimed for the 15-year-old animal, which was sitting on the pavement, while several said they were upset because they heard laughter and cheers from the car.

The story has earned national media attention in Sweden, as people try to figure out who killed the animal to no avail.

TV presenter Peter Rylander was one of those upset by the story, and has now decided to try and help by offering a reward for information.

“It's a tragic and horrible incident. I read in an article that there are witnesses, but no one took the registration number,” he told local newspaper Säffle-Tidningen.

The reward will be offered to anyone who can provide accurate and correct information on who killed the cat, he explained. 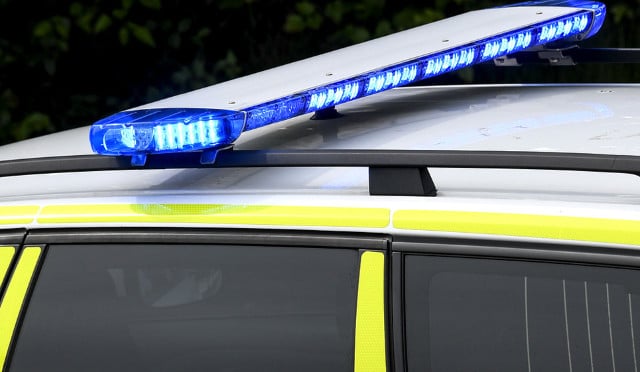