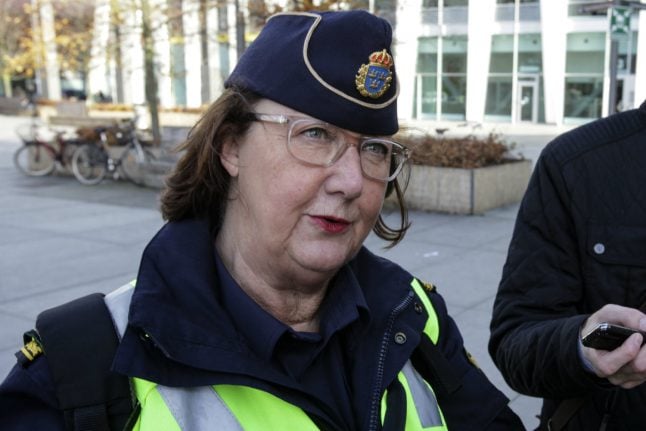 Five out of six of the families attending the church-organised activity were taken into custody following the raid, reports news agency TT.

“There are no protected zones according to Swedish law,” police spokesperson Ewa-Gun Westford told TT.

On Friday, a family camp for refugees organised by the Swedish church was held at a youth hostel in northern Skåne. The activity was interrupted by a police patrol of around 30 officers, who arrived without warning the church.

One of the families taken in by police – including children aged four and 11 – remains in police custody, according to the Sydsvenskan newspaper.

The Church has criticised the police action, saying that warning should have been given and that the church should be respected as a place of safety.

But Westford dismissed the criticism, pointing out that a number of the people identified during the raid are listed for deportation.

“Our operation did not take place at a church but at another place,” she added.

The church has expressed its concern that its ability to help those in need will be diminished if it is not seen as a sanctuary, according to the report.