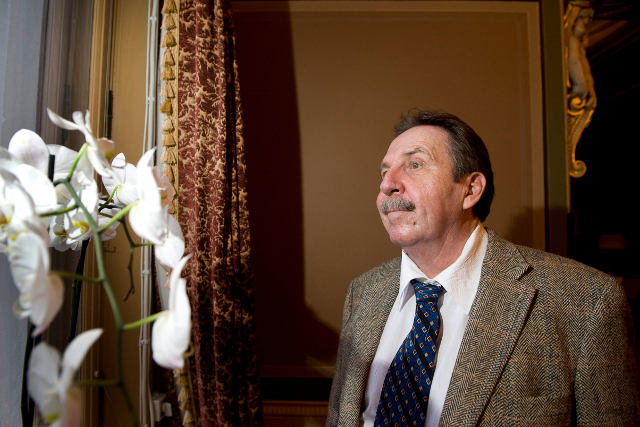 Born in Stockholm in 1937, Carlsson had his major acting breakthrough playing the soldier Loffe in Swedish TV series 'Någonstans i Sverige' 1973-1974 – the character that gave him his nickname.

Most of the public knew him for his comedy parts in popular Swedish movies such as 'Repmånad' (1979) and 'Göta Kanal' (1981), but he is also considered one of Sweden's foremost jazz percussionists. Some of his albums in the 1970s. Photo: Ragnhild Haarstad/TT

Carlsson released several albums throughout his career and played together with a number of other well-known musicians, including Dexter Gordon and Johnny Griffin.

As part of psychedelic jazz rock duo 'Hansson & Karlsson' he played together with American rock legend Jimi Hendrix, who was a known fan of the duo and went on to record one of their songs, 'Tax Free'. As part of duo 'Hansson & Karlsson' in 1967, with Bo Hansson on the Hammond organ. Photo: TT

Carlsson passed away at the age of 80 after a long illness, his family said. “The most generous, loving person I know left us today. I love you so much, dad,” his daughter Sara Carlsson wrote on Facebook.