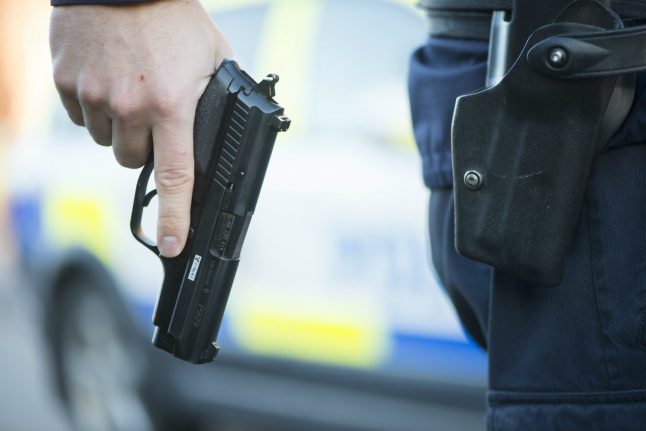 The sword-carrying man approached the Storbron bridge in the centre of the city at around 7pm on Saturday, reports NA.

The 23-year-old man, who was not previously known to police, pressed the sword against the neck of another man, according to a witness who spoke to NA.

“As we were looking for him, he approached a patrol and raised the sword. When he did not lower it, police fired a warning shot,” duty officer Jan-Åke Sjöström of Bergslagen District Police told TT.

Following the warning shots, the man released his weapon, whereby police were able to over power and arrest him.

He was arrested on suspicion of making unlawful threats and threats against police officers.

Nobody is reported to have suffered injury during the incident. 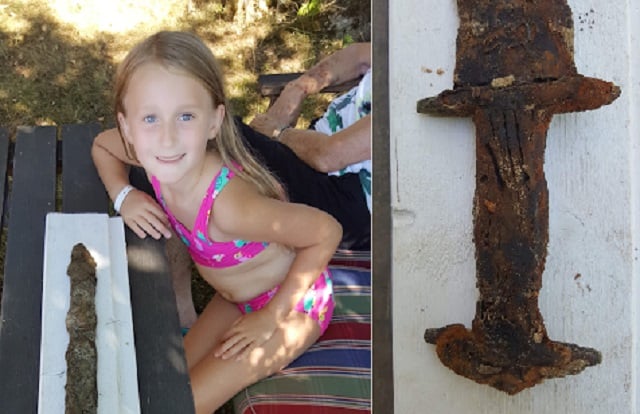 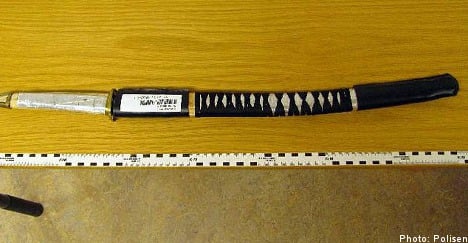