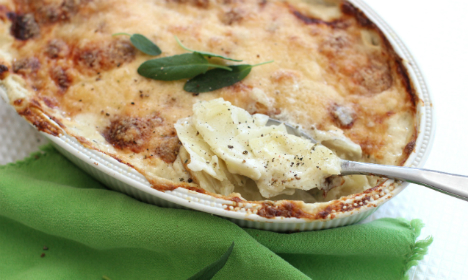 According to police some 1,000 boxes of the dish spilled on to the road. Photo: Matthew Mead/AP/TT

Some 1,000 boxes of the traditional Swedish staple “potatisgratäng” (potato au gratin) fell out of a truck crossing the Höga Kusten Bridge over the weekend after one of its backdoors unhinged, leaving both police and onlookers bemused.

Due to creamy consistency of the eatable spill, rescue services had to hose the highway down in both directions before being able to open the road up for traffic again.

According to local newspaper Allehanda, the accident disrupted traffic for at least two hours, with police having to redirect drivers while the highway was being cleared of the dish.

“We’ve sanitized the road by hosing it down with water. It may still be slippery and we have to consider whether we need to apply anything to prevent the slipperiness,” Peter Norell, a spokesman for the rescue service said. 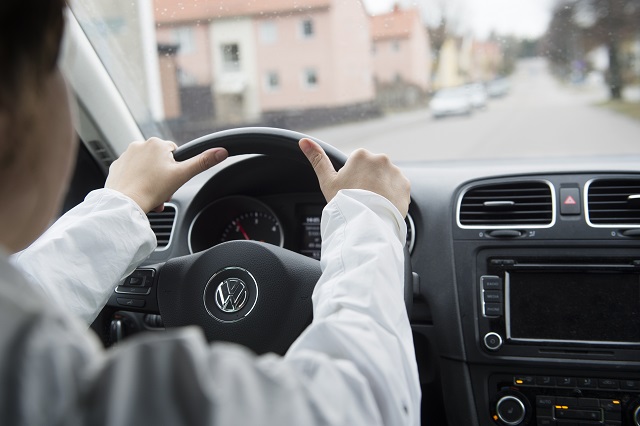 DRIVING
How to change your driving licence to a Swedish one 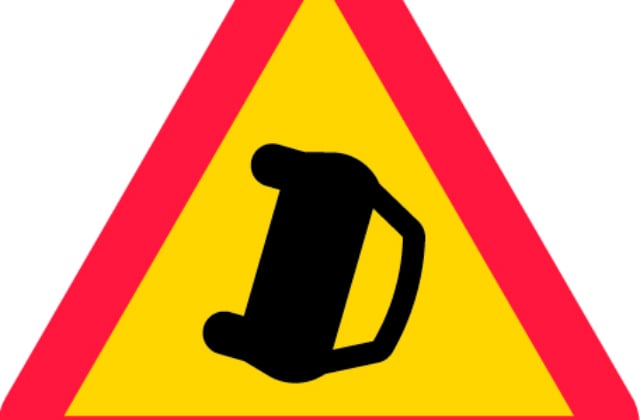