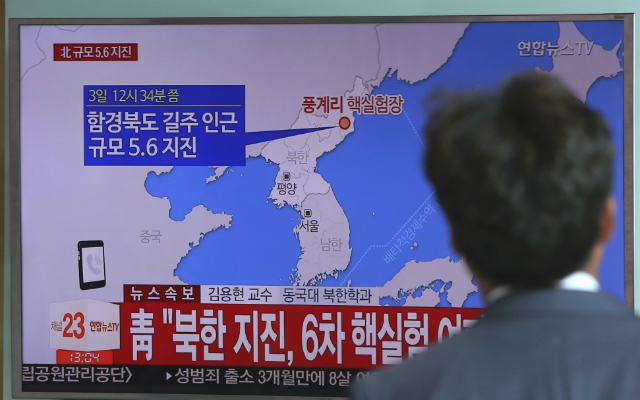 By midday on Monday, the Stockholm stockmarket, OMX, had slipped 0.5 percent on the back of giddy investors trying to move their placements to more safe and secure industries and business areas.

The decrease was in line with other European markets and comes after North Korea announced it had tested a Hydrogen bomb over the weekend.

While North Korea hailed the test as a “perfect success”, Washington responded by saying that any threat posed to the United States and its territories would be met “with a massive military response”.

Tensions have been building between the two countries in recent months amid an increasingly hostile rhetoric between Kim and Trump who both seem to wanting try to call each other’s potential bluff.

Reacting to the news coming out of Pyongyang on Sunday, Sweden’s Foreign Minister Margot Wallström said on Twitter thatshe considered the test to be a considerable worsening of prospects for international peace and stability.

Although Sweden has no obvious links with North Korea, it is one of the hermit state’s biggest aid donors with about 40 million kronor a year ($5 million), and it was also the first western country to open an embassy there, providing consular responsibility for US, Canadian and Australian citizens there.