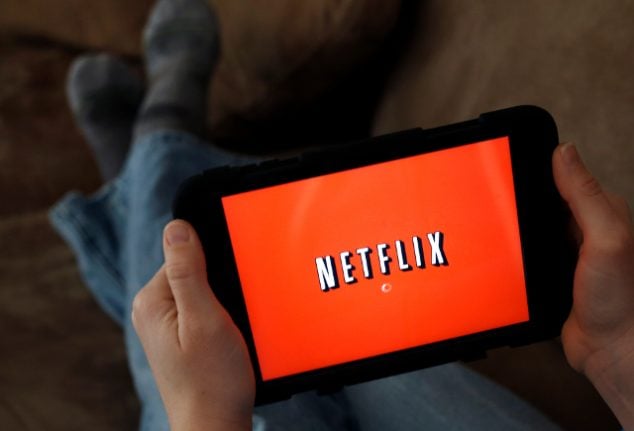 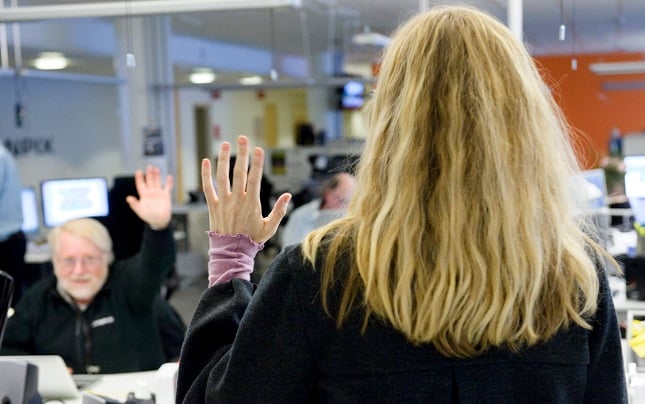 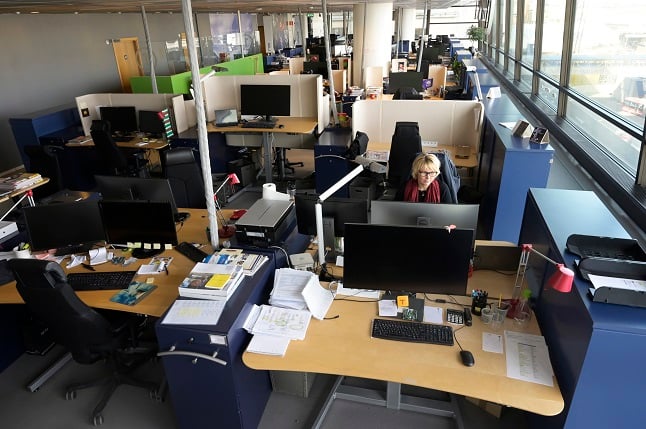 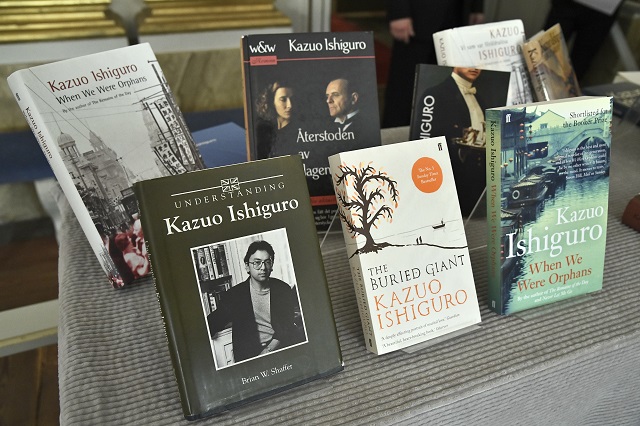 The 62-year-old, “in novels of great emotional force, has uncovered the abyss beneath our illusory sense of connection with the world,” the Academy wrote in its citation.

Ishiguro has written eight books as well as scripts for film and television. He won the Man Booker Prize in 1989 for “The Remains of the Day”.

AS IT HAPPENED:  The Local's live report from the Nobel Prize for Literature

Born in Nagasaki, he moved to Britain with his family when he was five years old, only returning to visit Japan as an adult.

Both his first novel “A Pale View of Hills” from 1982 and the subsequent one, “An Artist of the Floating World” from 1986, take place in Nagasaki a few years after World War II.

“The themes Ishiguro is most associated with are already present here: memory, time, and self-delusion,” the Academy said.

“This is particularly notable in his most renowned novel, 'The Remains of the Day',” which was turned into a film with Anthony Hopkins acting as the duty-obsessed butler Stevens.

“Ishiguro's writings are marked by a carefully restrained mode of expression, independent of whatever events are taking place,” it said.

In a 1989 interview with Bomb Magazine, Ishiguro said: “I tend to be attracted to pre-war and post-war settings because I'm interested in this business of values and ideals being tested, and people having to face up to the notion that their ideals weren't quite what they thought they were before the test came.”

With the critically-acclaimed dystopian work “Never Let Me Go” from 2005, Ishiguro introduced “a cold undercurrent” of science fiction into his work, the jury said.

Inspired by Fyodor Dostoyevsky and Marcel Proust, Ishiguro's characters often painfully come to terms with who they are without closure. His latest novel, “The Buried Giant” from 2015 explores “in a moving manner, how memory relates to oblivion, history to the present, and fantasy to reality.”

In the book, an elderly couple go on a road trip through an archaic English landscape, hoping to reunite with their adult son, whom they have not seen for years.

Ishiguro was not among those tipped as a favourite for this year's Nobel. His publisher Faber & Faber wrote on Twitter after the announcement, “We're THRILLED Kazuo Ishiguro has won the Nobel Prize!”

Last year, the 18 members of the Swedish Academy stunned the world by awarding the honour to American rock legend and counter-culture icon Bob Dylan. The Nobel comes with a prize sum of nine million kronor ($1.1 million, 945,000 euros).

Ishiguro will receive his prize at a formal ceremony in Stockholm on December 10th. 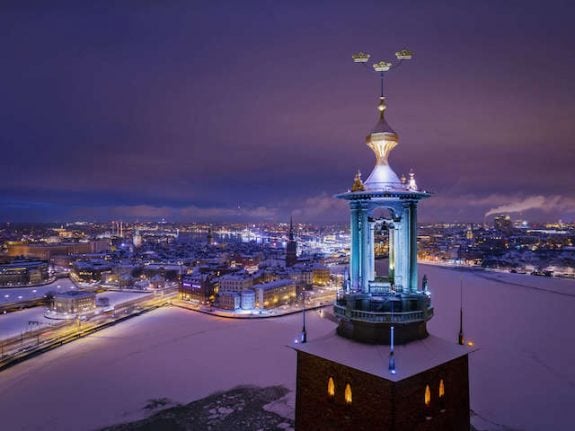