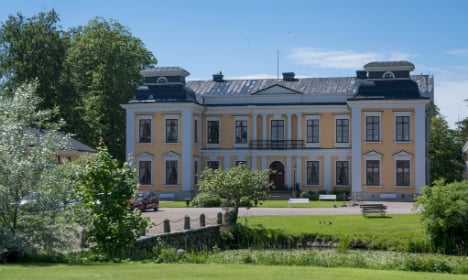 Built in the 1660s, the palace near Båstad on the west coast was apparently also an important outpost for the pro-Danish guerilla group Snapphanarna which fought against the Swedes in the late 17th century in Danish provinces that later became Swedish.

The palace, which comes with six additional side buildings and structures, was designed by Nicodemus Tessin the elder, Stockholm’s first city architect and who designed Drottingholm Palace in the Swedish capital, where the country’s current royals King Carl XVI Gustav and Queen Silvia live.

One of the main attractions is the palace's so-called “Royal Hall” (Kungssalen) where Sweden’s King Karl XI married Denmark’s Princess Ulrika Eleonora on May 6th, in 1680, to improve the relationship between Denmark and Sweden after several wars between the two neighbouring countries. The palace's current owners, Ing-Mari and Thomas Müller-Uri moved into one of the wings of the premises in 2005, using the main building for guided tours, weddings, concerts and other events.

“We’ll have to see how a new owner wants to use the palace. We can’t influence the person who wants to buy it,” Ing-Mari Müller-Uri told local daily Hallandsposten.

”The sale doesn’t come on the back of anything dramatic, we’re just organizing and planning our life while we’re still fit and healthy. None of our children are interested in taking it over, so it’s time to sell,” she said.

”We haven’t had a summer vacation in 12 years and we’re longing to have a more social life with family and friends. Being a tourist industry entrepreneur means that you have to like to work when others are not. We’ve had some fantastic years here, but everything has its time and place.” 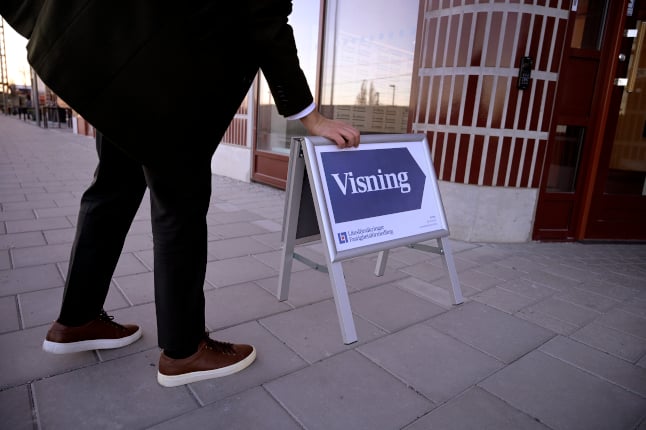 HOMES
Record number of apartments for sale in Sweden 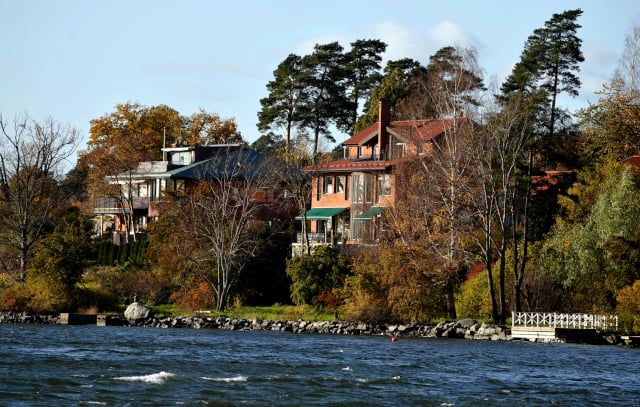 HOMES
REVEALED: These are the most expensive streets in Sweden
Url copied to clipboard!