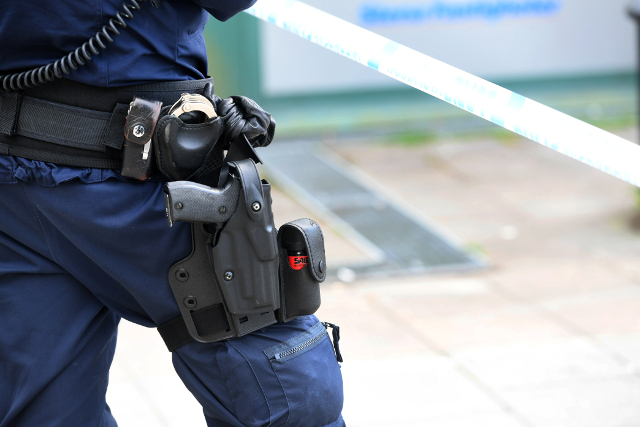 Eleven died and 46 people were injured in the shootings, according to national police statistics reported by the Svenska Dagbladet (SvD) newspaper, which writes that June, July and August make up 40 percent of all shootings in the first eight months of 2017 – almost all of them gang-related.

Between January and August 202 shootings occurred across the country, with 31 fatalities.

READ ALSO: Why Sweden has more fatal shootings per capita than Norway

As The Local has previously reported, the number of young males aged 15-29 who die in shootings has increased sharply in recent years, although the figure fell to 19 in 2016 compared to 23 in 2015.

SvD reports that Stockholm police have initiated work to boost the number of uniformed and plain-clothes officers investigating gang environments, which although usually referred to as gangs, consist of what is more accurately described as only loosely structured and vaguely hierarchical criminal networks.

READ ALSO: How one of Malmö's roughest areas edged out its drug gangs

Last week, a group of researchers studying shooting incidents in Sweden in recent years told The Local that the Nordic country's fatal shootings per capita are above countries such as Germany and Norway.

“We don't really know why yet, but what we can see is that the increase comes as we also see a rise in gang-related crimes and a growing number of criminal networks,” Manne Gerell, a criminologist at Malmö University, told The Local at the time.

Criminologist Joakim Sturup of the Karolinska Institute in Stockholm said that a decrease in the police resolution rate of fatal shootings – 40-50 percent on a national level and 25 percent in the larger cities according to 2013 data – may explain the overall increase in shootings.

Swedish police have previously said that one difficulty when it comes to investigating shootings is that often the victims are involved in gang conflicts themselves and therefore refuse to testify.

Amir Rostami, a sociologist at Stockholm University and a former police officer, told The Local last week that while it isn't clear why the resolution rate of shootings is falling, police units more focused and specialized on these crimes, as well as stiffer penalties related to fire arms could potentially help curb the trend.

“I think that tougher new laws, like automatically charging a person carrying a firearm, is the right way to go.”