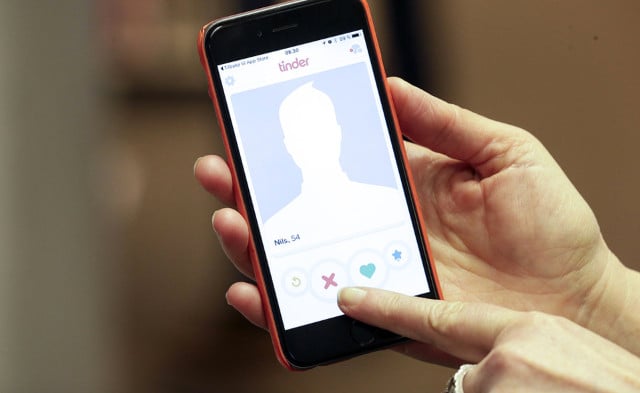 Three accomplices with knives helped rob the victims after they were lured to the fake dates, according to newspaper Göteborgs Posten.

The scheme was detected when a man who had previously been robbed was invited to go on a date and instead sent the police. When the officer arrived, a teenager attempted to rob him with a knife, which resulted in the police officer drawing his weapon and arresting the attacker.

“That turned out to be the companion. He will be prosecuted for that act and a robbery. The arrest then led us to the person who we suspect lies behind five similar acts,” public prosecutor Anna Rapphed told GP.

The suspected ringleader will face court on Monday, suspected of being behind four robberies and one attempted robbery. The prosecutor believes he could be behind more that have not been reported, pointing to signs from the investigation suggesting that is the case.

It is thought that several other accomplices could still be at large.